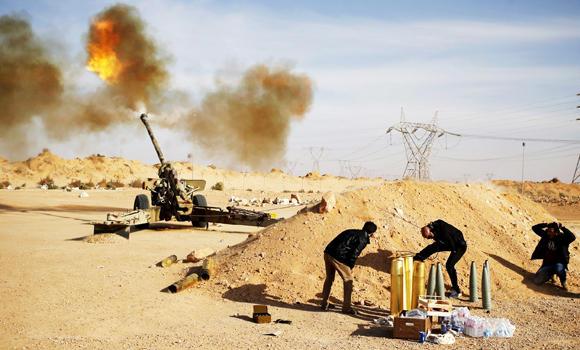 Libya: Tuaregs and Tebus renewed hostilities going on for days 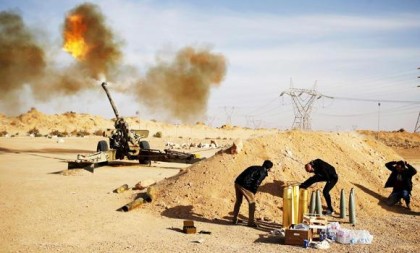 Tribal clashes between the Tuaregs and the Tebus in the southern city of Sabha have left dozens of people dead.

The clashes started last week and mediation efforts have not been effective as the two tribes continue to be suspicious of each other. They are neighbors to each other in the same city and that makes it difficult for security forces to intervene.

Sabha, nearly 700 kilometers south of Tripoli, is the largest southern city. It serves as a major agricultural center and a strategic point that often leads to clashes between rival tribes in the region.

The city is heavily affected by the war because central bank notes, fuel and food supplies have become scarce and flights to Tripoli continue to be suspended.

The latest round of clashes in the city has been ignited by the killing of a Tebu at a checkpoint according to a Tebu official. More than 40 people from both tribes have been killed and a truce negotiated by tribal leaders during the weekend didn’t last for more than 24hours. Some of the injured have been either sent to Tripoli or Tobruk for treatment. Mediations led by the government have also been fruitless.

The internationally recognized government led by Prime Minister Thinni called for an end to the clashes on Tuesday. It urged the two sides to engage in earnest dialogue and to conclude an agreement for an immediate and long lasting ceasefire between the two tribes.

Rivalry between the Tuaregs and Tebus is ages long but Gadhafi’s regime was able to maintain peace between them. Since the end of the Gadhafi regime in 2011, clashes between the two tribes have been frequent.