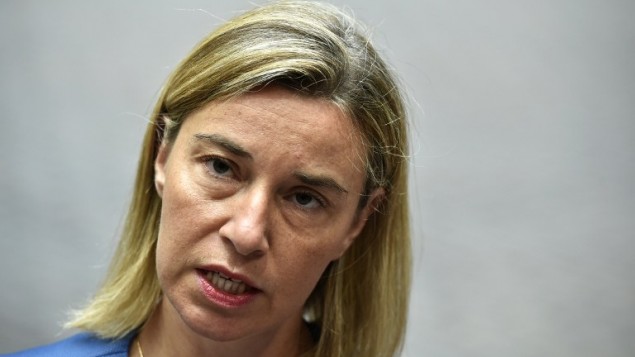 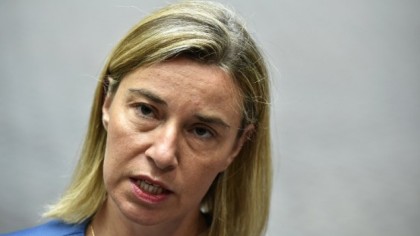 The European Union is determined to play a new role to bring peace between Israelis and Palestinians after it concluded successfully with Iran an “impossible deal”.

European leaders are convinced that if a deal could be reached with stubborn Iran, it is also possible to bring rival Israelis and Palestinians to strike a peace deal.

“We have invested a lot as the EU” in trying to revive the moribund Middle East peace process, Mogherini said after a meeting of the bloc’s 28 foreign ministers in Brussels.

“The idea of an international support group is one that we will explore in coming weeks. We will come back to it once I have discussed it with regional actors,” she said.

She is supported by EU senior diplomats who argued that “securing a just and lasting peace will require an increased common international effort.”

“The establishment of an International support group is a possible way to contribute to this end,” the diplomats said in a statement.

Mogherini’s comments have been echoed by the French Foreign Minister Laurent Fabius who said on Monday that on-going peace mediations have squarely failed and EU should help the two sides come out of the pit.

Last month, Fabius suggested that a new group — “a sort of Quartet-plus” — should be considered.

During his last Middle east tour, Fabius offered a new diplomacy to end the conflict saying that the two-state solution was adequate to the situation and Arab States should be included in the process based on the 2002 Arab Peace Initiative which calls for an Israeli withdrawal from the West Bank and East Jerusalem in exchange for full normalization of ties between Israel and the Arab world.

Though his offer was welcomed by Palestinians, Israeli Prime Minister Benjamin Netanyahu rejected it saying it fails to consider Israel’s sovereignty and security. Netanyahu also argued that the international community was trying to impose Israel a diktat.