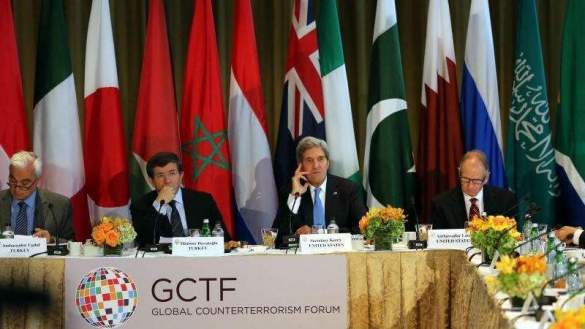 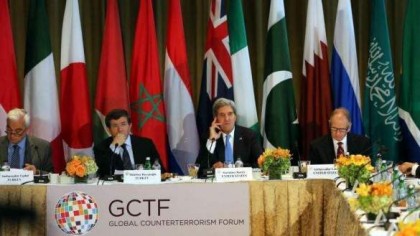 Morocco and the United States, Co-chair of the Global Counter-terrorism Forum (GCTF), hold this July 21st, in the Moroccan coastal city of El Jadida, an international conference on borders security, a key component in the global fight against terrorism.

Morocco’s security approach and the efficiency of its intelligence services in combating terrorism have been repeatedly praised by the international community.

The latest side to hail Morocco’s anti-terrorism performance was the United Nations Human Rights Council (UNHRC,) which described in a report unveiled lately in Geneva (Switzerland,) the Moroccan Intelligence agency as the most powerful agency in MENA region due to its success in ensuring national security and important role in preventing terrorist attacks.

The UN report also hailed the cooperation ties existing between the Moroccan intelligence agency and its foreign peers and particularly those of Europe and other super-powers such as the U.S., China and Russia.

According to the UN document, since the breakout of the Arab Spring, several Arab countries were rocked by terrorist attacks, except Morocco thanks to the vigilance of its security services, political reforms and sustained economic growth.

Such outstanding performance makes Moroccan experience stands out as a model in the region. Morocco’s European partners particularly Spain, France, Belgium and many others around the world all recognize the North African country’s importance in counter-terrorism and in the international war against radical Islamists.

The event focuses on border security flaws, vulnerabilities and the resources needed to fix the loopholes exploited by terrorists, drug rings, arms dealers, smugglers…seeking to sow havoc and chaos in the world.

The agenda also includes the exchange of experiences and skills for a better cooperative border management and enhanced trans-border security.

The conference provides a platform for national counterterrorism (CT) officials to meet with their counterparts from key countries to share CT experiences, expertise, strategies and programs in areas such as rule of law, border management, and countering violent extremism.

The event is an opportunity for government officials to meet with international organizations delegates to exchange viewpoints, enhance dialogue, and build up cooperation channels and efficient counter-terror networks.

To achieve such a goal, the United Nations Center for Counterterrorism (UNCCT) & GCTF join efforts in Morocco to prevent terrorists from moving freely through the borders and infiltrating inside countries to carry out their terror plots.

As to GCTF, it seeks to reduce the vulnerability of people to terrorism by effectively preventing, combating and prosecuting terrorist acts as well as countering incitement and recruitment to terrorism.

The Forum is committed to strengthening international cooperation and mobilizing expertise and resources to address civilian-focused counterterrorism priorities.

The UNCCT-GCTF conference convening in Morocco (El Jadida) comes few days after the North African country intercepted at the Casablanca International airport a Syrian national carrying a Tunisian passport, the modus operandi used by the Islamic State which provides its operatives with faked travel documents to gain access to targets.

According to some experts, the holding of this conference in Morocco is a clear recognition by the international community of the efforts made by the North African country in the fight against terrorism.

Moroccan security services announce frequently arrest of dangerous terrorist cells linked to the Islamic State group. In a bid to step up & streamline its fight against jihadists, Morocco has set up its own FBI dubbed “Bureau central des investigations judiciaires”.

The Moroccan FBI oversees and controls all terror investigations through a centralized, coordinated and strategic approach striking a delicate balance between the security requirements and the respect of human rights.

Morocco’s anti-terrorism approach, combining human development, religious training and enhanced vigilance, in addition to the internationally recognized efficiency of its intelligence services in combating terrorism make the North African country stand out as a model worth following in the region.