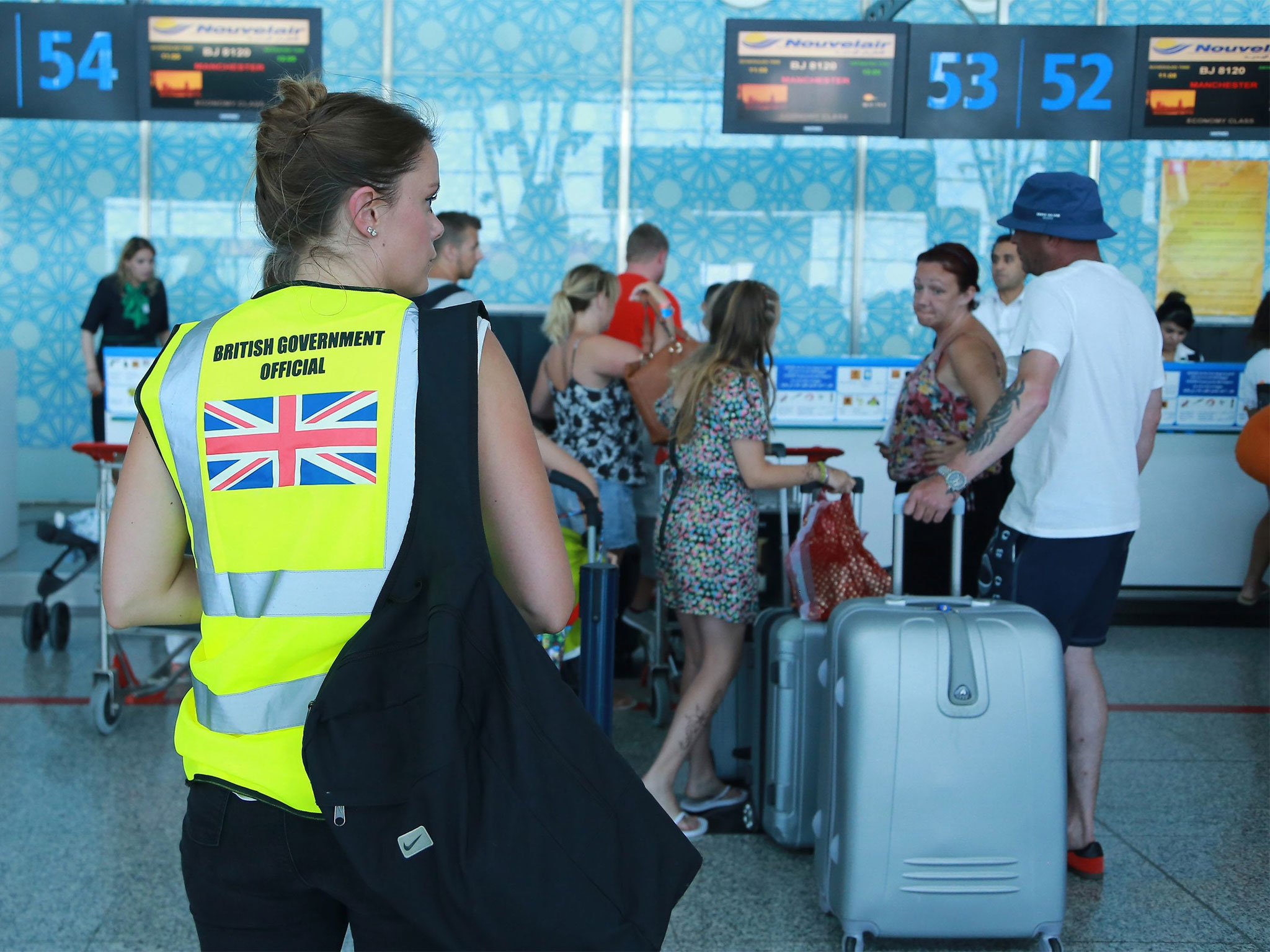 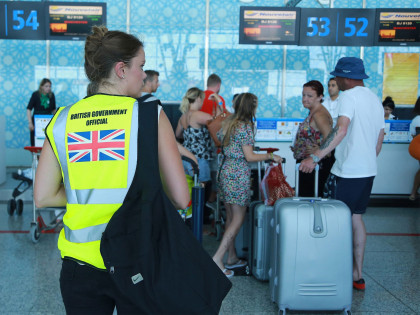 A Tunisian delegation composed of senior officials has ended a visit to the United Kingdom with the hope that the travel warning issued after 30 British tourists were killed at the terror attack in Sousse will be lifted.

The officials said warnings against non-essential travels to Tunisia would ruin the economy and could push people to join extremist groups due to lack of employment.

After a meeting with the delegation, Foreign Office Minister Tobias Ellwood said the additional security measures introduced by Tunisia will be evaluated but didn’t give promises that the warning will be lifted.

Keith Vaz, chairman of the Commons Home Affairs Committee, also met with the delegation and stated that he will enquire with Home Secretary, Theresa May, on the process by which the travel warning was issued and consider how a failing economy would create a recruiting pool for Islamist extremists.

Speaker of the Tunisian parliament, Mohamed Ennaceur, said that the terrorists “want to kill off our democracy and destabilize the country” and that “what is dangerous for Tunisia now will also become dangerous for other countries including Britain.”

He invited Britain to visit Tunisia and see on the spot the new security measures in place while Transport Minister Mahmoud Ben Romdhane said the Tunisian economy in general will be affected by the warning and growth rate could reach zero or recession because the sectors are interlinked. Tunisia was expecting between 2 and 3% growth rate before the attack.

Romdhane said although they don’t know “when the travel advice will be reviewed,” they are heading back to Tunis content that they have been able to pay condolences to bereaved families of some of the 30 British victims and “to the ordinary British people who have been so kind and supportive towards us.”