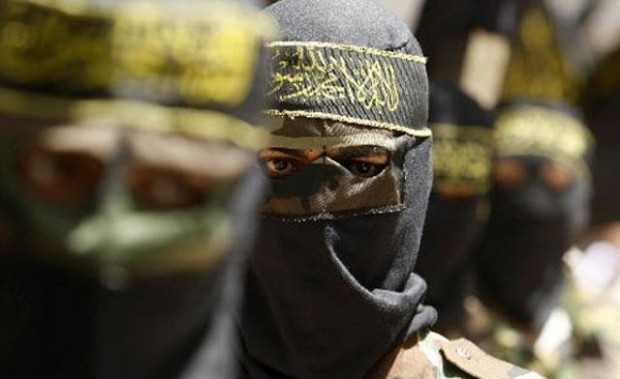 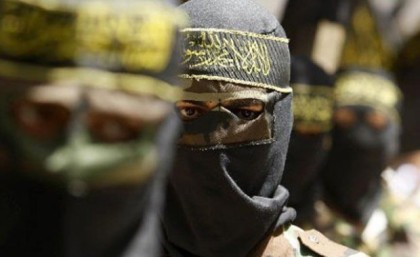 It seems that the jihadist terror groups have carried out their threats launched against Algerian authorities when the Islamist militants attacked lately Algerian army, killing at least 11 soldiers.

The deadly assault took place in a forested area of the Ain Defla (240km southeast of Algiers) wherein armed groups are active since the 1990’s Algerian dirty civil war.

Al Qaeda’s North Africa branch (AQIM) claimed responsibility for the ambush, saying it came after army claimed that the Islamist insurgency had been defeated.

Last October, Isis fighters kidnapped and beheaded 55-year-old Frenchman Hervé Gourdel in Algeria. The militants said France had failed to respond to a demand to drop out of the U.S.-led coalition against Islamic forces in Iraq and Syria.

According to some terror experts, the Ain Defla attack comes few days after the extremist terror group of the Islamic State warned Algerians “will pay a heavy price” for a crackdown against jihadists in the North African country, and it also threatens Spain.

In a video posted in internet, two Algerian Isis fighters vowed the group will conquer Algeria and Andalusia in southern Spain. “We won’t be satisfied until we reach Andulusia”, say the two Algerian militants.

Entitled “A Message to the Algerian People”, the 5 minutes video call on Algerians to join Isis cause and ranks. “We are happy that our brothers in Skikda and the Algerian desert have sworn loyalty but we seek the allegiance of other jihadists”, say the Isis militants in their video.

Algeria’s civil war and conflict with armed Islamists in the 1990s claimed the lives of more than 200,000 people and cost the North African country over $ 30 billion.