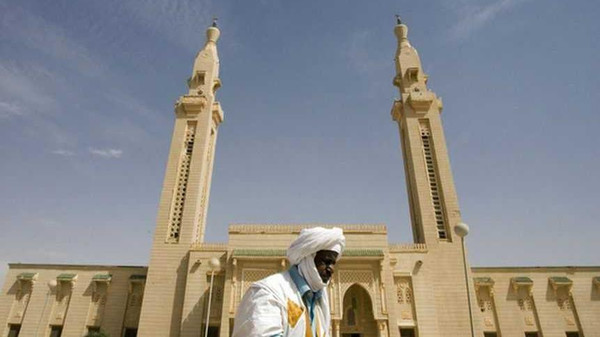 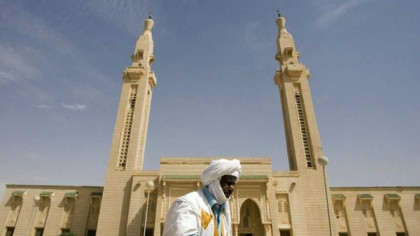 Ahmed Wald Habib al-Rahman, considered to be the Mufti of Mauritania, told President Mohamed Ould Abdel Aziz and other high officials that the country needs to create a Commission for the Promotion of Virtue and the Prevention of Vice, or religious police, in order to enforce Sharia in Mauritania.

During an encounter at the Grand Mosque in central Nouakchott, he said the implementation of the Sharia will help to respect God’s law and end the suffering of the Muslims.

According to Ahmed Wald Habib, “the problems experienced by the Islamic nation are due to repulsive hearts which emerged from rivalry and cowardice” and believes that it could be surpassed with the implementation of the Sharia law overseen by a religious police force. This is not the first time that such calls have been made. A group of Salafists had demanded the introduction of guardians of public morality in 2011.

The government has not reacted to demands although the laws of the country are heavily influenced by Islam and inspired by the Sharia. There are also armed Islamist groups operating in the country’s vast Sahara desert that are linked to al-Qaeda.

The demands of Ahmed Wald Habib are believed to have been prompted by the increasing number of violence including rape, kidnapping and harassment in the country. Mauritania is an Islamic Republic and Ahmed Wald Habib believes that “the lack of respect of God’s law” has resulted in the suffering of the Muslims. He thinks that Sharia will bring an end to it as he called for“communication, harmony and cooperation” in the country.