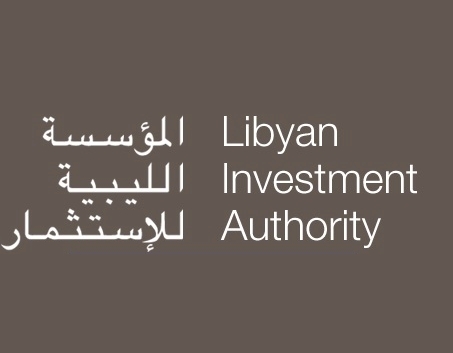 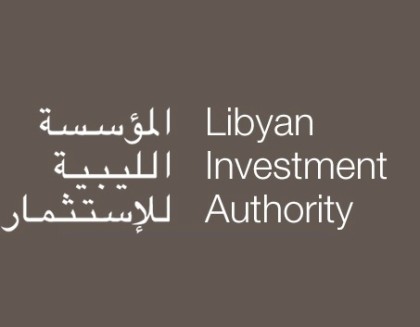 Abdul Magid Breish, once the undisputed leader of the Libyan Investment Authority (LIA), has warned that the country’s $67 billion sovereign wealth fund should continue to be frozen “until we have total stability.”

Four chairmen are claiming to be representing LIA for the past two years but Breish stressed that the two rival governments and armed factions in Libya are in need of money and handing over money to them will be “too dangerous.”

Both the Tobruk and Tripoli governments appointed different heads of various institutions, including the state oil company amid intensified hostilities.

Breish was speaking out against plans from rival Hassan Bouhadi, who in October 2014 was appointed as head of the fund by the internationally recognized government based in Tobruk. Breish claims to have been reinstated as head of the LIA by Libya’s Court of Appeal and only wants to delay the sovereign fund unfreeze until the“unification” of the two rival governments.

Breish is currently in London for meetings with lawyers, journalists and bankers to campaign for the sovereign fund to be kept frozen even though he wants an exemption to money allocated to investment.

The tussle for chairmanship is yet to be over, but Breish thinks that “in the next couple of weeks or months, there will be a government of national unity” and the rivalry between the two governments will “vanish into thin air.”

According to Breish, the total amount of the sovereign wealth fund is impossible to estimate because it has stakes in 550 companies and the account has a 5-7% returns per annum. He also stated that LIA will pursue all those who have embezzled funds amounting to almost more than $2 billion different from the $3 billion case against Goldman Sachs and Société Générale.