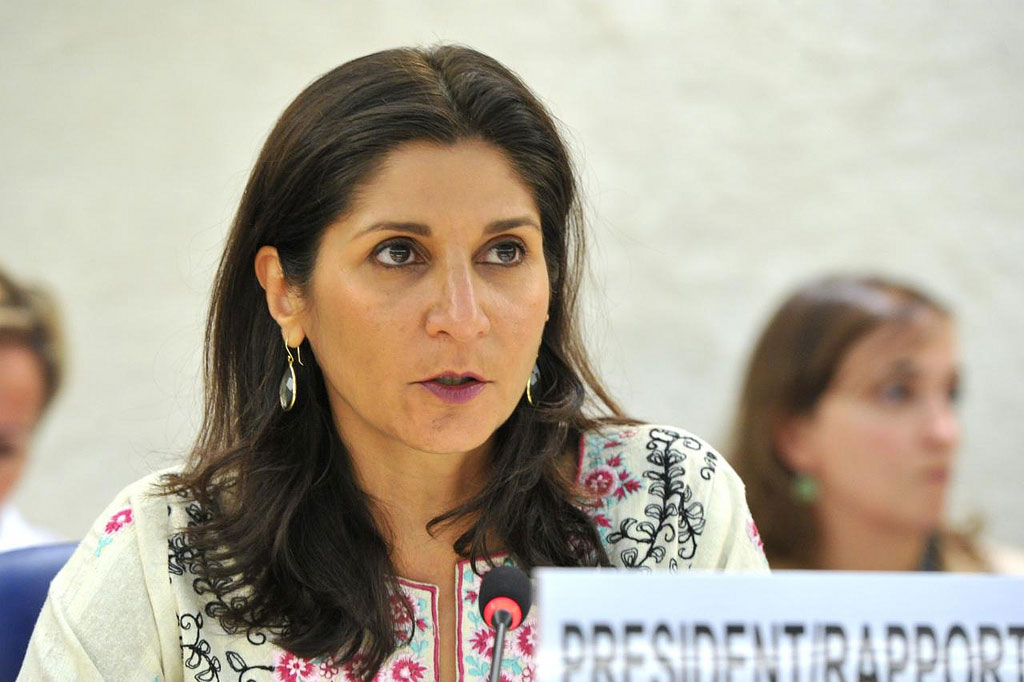 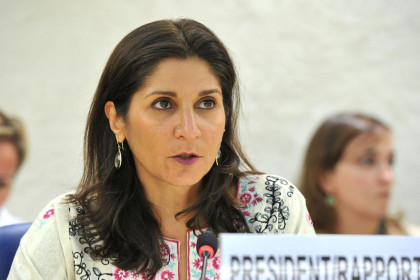 The number of Tunisian militants joining the Islamic State in Syria & Iraq is one of the highest among the foreign jihadists adhering to the radical terror group, warned lately the United Nations Working Group on the use of mercenaries.

“The routes taken by recruits include travel through Libya, then Turkey and its border at Antakya, and then Syria”, she added.

The factors pushing Tunisians to join the extremist group are as varied. Some are enticed by religious and political ideologies, while others are lured by financial gains, stressed the UN experts.

In addition, the majority of the Tunisian jihadists appear to be young aged between 18 and 35 and include both men and women.

“We were told repeatedly that many foreign fighters undertake training in Libya before going to Syria, and that the instability in Libya has fueled a lot of the support activities for the growth, training, and travel for foreign fighters”, said Ms. Karska, affirming that the “resolution of the conflict and end of the political impasse in that country would thus benefit Tunisia’s counter-terrorism efforts considerably”.

According to estimates by the UN Working Group, there are about 1,500 Tunisian fighters in Libya, 60 in Mali and 50 in Yemen besides their high number in Syria and Iraq.

As many as 3,000 Tunisians, most of them men under 30, are believed to have joined the Isis battles, making Tunisia, this small North African country of 11 million people, the largest source of foreign fighters of the Islamic State.

Therefore, the UN experts called on the Tunisian Government to draw up strategy to fight back and prevent Isis from recruiting its vulnerable youngsters. They also urged Tunisian authorities to strike a balance between security requirements and the respect of human rights, while addressing the social and economic grievances.