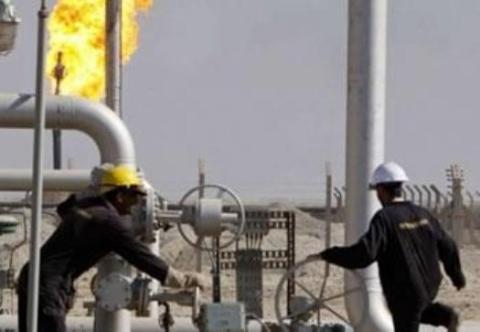 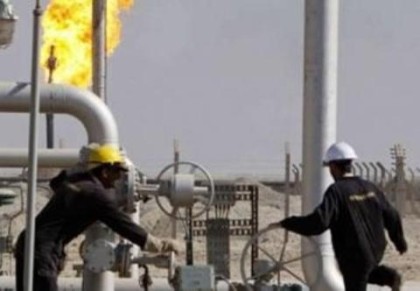 Algeria’s foreign exchange reserves plummeted by half in the first quarter of 2015 due to the fall in global crude oil prices, the country’s central bank said.

The forex reserves went down by $ 19.02 billion to $159.9 billion in the first quarter of 2015, Algerian central bank added, noting that the sales of hydrocarbons abroad reached in the first three months of the current year $ 8.7 billion against $15.6 billion posted the same period the previous year.

The North African nation, an OPEC member, relies on energy revenues for 60 percent of its state budget. Oil and gas exports account for 95 percent of the country’s total sales abroad.

FX reserves were $178.938 billion in December 2014, the central bank said in a report. According to some experts, the country has started feeling the pain of the falling crude prices with shrinking foreign currency reserves and continued dependence on oil.

In its latest report on Algeria, the International Monetary Fund warned against the fallout of the declining oil production and lower prices, predicting the country’s imports to exceed its exports this year for the first time in 15 years.

Subsidies, which amount to 21 percent of the country’s annual economic output, cover electricity, many foodstuffs and its gasoline is the cheapest in North Africa. Some 60 percent of the jobs in the country are on the government payroll and nearly everything is imported.

The government also subsidizes education and provides housing. Social unrest of the Arab Spring was effectively bought off with higher wages and promises of housing — all funded by the bountiful oil receipts.

Now, however, with falling prices and depleting foreign currency reserves, the government finds itself in uncomfortable and delicate situation with social pressure building up.