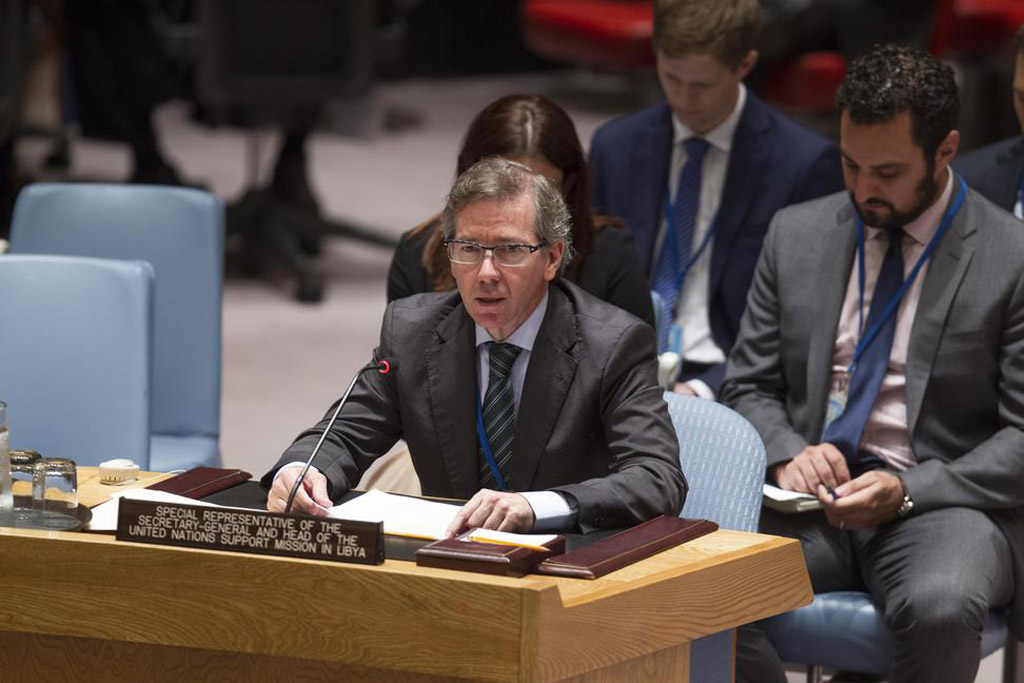 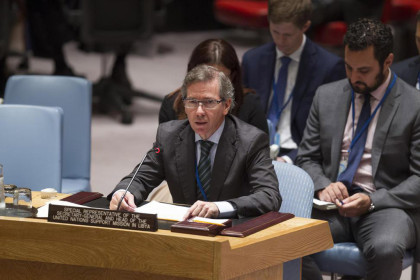 Libya held the United Nations Security Council Libya Sanctions Committee responsible for the growing threat of the Islamic State in the country but U.N’s special envoy to Libya claimed that the failure to reach a national unity government has limited U.N’s role.

Libya’s Ambassador to the U.N Ibrahim Dabbashi told the Security Council that the resolution that imposed an arms embargo on the country is a “premeditated hampering of the efforts of the Libyan government to strengthen its capacity to combat terrorism and to extend its authority to all Libyan territory.” He also alleged that the Sanctions Committee has “indirectly contributed to continuing instability, as well as entrenching terrorism in Libya” because it has failed to reply to a request submitted since March seeking approval for the importation of weapons, tanks, jets and helicopters needed to fight the Islamic State and also to monitor borders.

The committee had put Libya’s arms importation request on “hold” and Dabbashi said such an action is “emboldened by the foot-dragging in the Security Council on arming the Libyan army.” Under a U.N. arms embargo imposed on the North African state in 2011, the internationally-recognized government is allowed to import arms with the approval of the 15-member Security Council committee, which operates on consensus.

In the same vein, U.N. special envoy to Libya Bernardino Leon told the Security Council that “a Government of National Accord can be the only interlocutor through which the growing threat of Da’esh and its affiliate groups can be effectively tackled.” The “chaos” on the ground and the “vacuum of authority” are being exploited by several groups in the country, he said. He stressed that “spoilers should be held accountable” for “hindering the political agreement.”