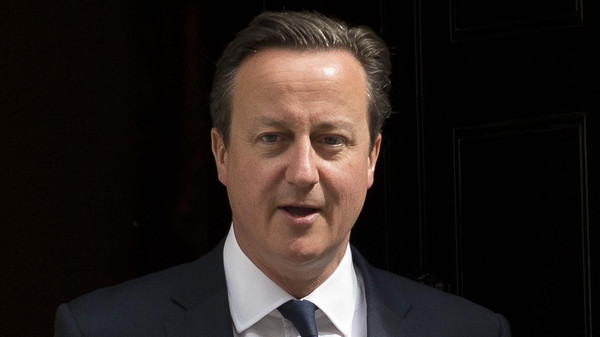 UK: Cameron’s cabinet to soften its decision on tourism to Tunisia 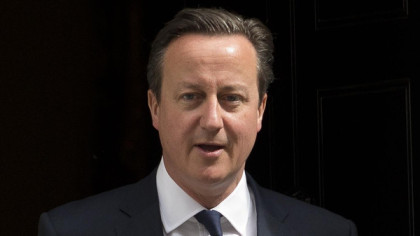 British ambassador to Tunisia, Hamish Cowell, announced Tuesday that his government wants to review its travel advisory to Tunisia as soon as possible.

The advisory was issued after 30 British tourists were murdered in a Sousse hotel attack that killed 38 people. The attack was claimed by the Islamic State group and carried out by young Tunisians.

Hamish Cowell revealed to the private-own Radio Station Shems FM that Prime Minister David Cameron clearly wants to review his travel advisory as soon as possible. “For that reason, we are working closely with the Tunisian authorities on implementing all the necessary security measures.” Cowell added

“They have already made a great effort and we are seeing with these authorities what can be done to review this advice,” Cowell continued.

Tourism is a key element of the Tunisian economy and the sector creates most jobs. Tunisian tourism industry has been hit by two deadly IS-linked attacks this year. In March two gunmen said trained in neighbouring lawless Libya killed 22 people, most of whom foreign tourists, at Bardo museum in Tunis.

Cowell acknowledged efforts being invested by the Tunisian authorities to beef up security for tourists. He told the radio station that the British government has made assessment of additional security measures that will be needed in this new situation.

Tunisian government has announced deployment of additional 1,000 security forces in tourist areas and has started the construction of a wall along its porous border with Libya.

North Africa Post's news desk is composed of journalists and editors, who are constantly working to provide new and accurate stories to NAP readers.
NEWER POSTEgypt: Countries encouraging terrorism with “contradictions”, Minister Shukri
OLDER POSTIran-US: Obama smooths over critics but threatens to veto any rejection by the US Congress