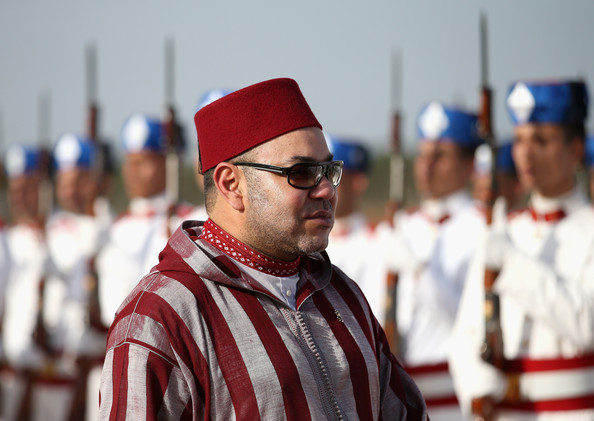 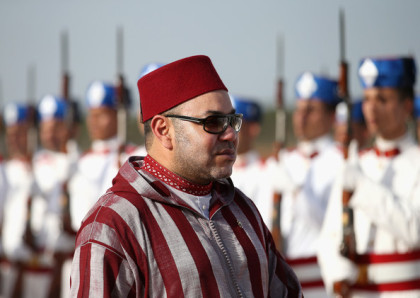 The foundation, which is part of Morocco’s strategy to fight extremism and religious fanaticism through spreading moderate Islam, is meant to foster coordination between all African Muslim scholars and also to preserve and disseminate the shared Islamic African cultural heritage, in addition to strengthening Morocco’s historical ties with sub-Saharan Africa.

The Mohammed VI Foundation for African Ulema will strive to promote an open and tolerant Islam in Africa and consequently fight extremism. The goal will be sought, as stated in the text establishing the Foundation, mainly through the unification of efforts of Moroccan and African theologians and scholars in advocating the genuine values of tolerance in Islam.

The Foundation is also tasked with promoting the creation of religious, scientific and cultural institutions, institutes, and centers to preserve and disseminate the shared Islamic cultural heritage.

The Jihadists’ excesses in Mali, the terrorist atrocities in Libya, Tunisia and Algeria, Boko Haram’s campaign of terror in Nigeria, Chad and elsewhere, have led many African countries to organize their defense. Among the measures implemented, an upstream action seeking to educate and train people, mainly the youths, to the sound precepts of Islam.

It is in this context that King Mohammed VI decided to set up this new foundation and also to respond to the requests made in this respect by many sub-Saharan countries, eager to give their religious personnel a sound training and a platform for wise debate on religion, as he did with the creation of the Mohammed VI Institute for the training of Imams.

Last year, war-torn Mali had requested Morocco’s help to train Malian preachers and Imams to counter the pro-Qaeda strand in religious leadership. Morocco had thus trained 500 Malian imams and the success of the experience prompted other African and even European countries, including Côte d’Ivoire, Gabon, Guinea, Tunisia, France, and Belgium, faced with the rise of extremist speeches, to make similar requests.

To institutionalize the technique, the Mohammed VI Institute for the training of Imams was set up in Rabat. The institute was inaugurated officially last March by the King and is attended by more than 400 foreign nationals.

Morocco, owing to its longstanding religious ties with Africa, to its renowned experience in religious training, and most importantly to the King’s title as the Commander of the Faithful, has all the implements to spearhead the spread of moderate Islam in sub-Saharan Africa, much of which had adopted Islam in the 11th century during the expansion of the Moroccan Almoravids dynasty.

The establishment of the new foundation comes to confirm the efforts made by Morocco, as a global bastion of moderate Islam, to ward off the threat of radicalization of its citizens as well as of those of African neighboring countries.

North Africa Post's news desk is composed of journalists and editors, who are constantly working to provide new and accurate stories to NAP readers.
NEWER POSTIran-US: Obama smooths over critics but threatens to veto any rejection by the US Congress
OLDER POSTWashington Looking for Drones Base in North Africa