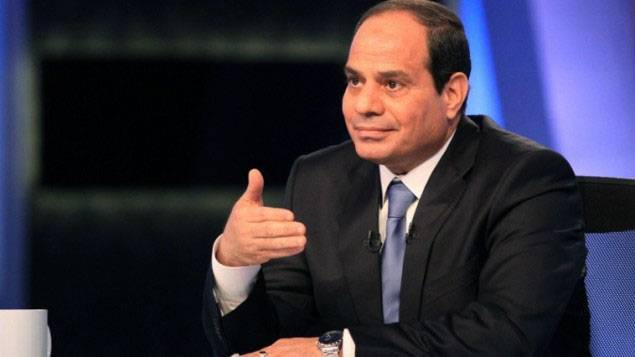 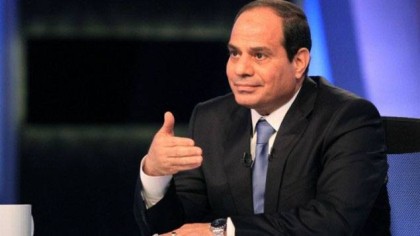 President Sissi’s spokesman has announced that the president has signed into law the amended electoral law that provides for the number of constituencies in the country.

The long-awaited parliamentary elections could soon be organized if the law is not challenged again. Since the Supreme Court declared in 2012 that the parliament’s lower chamber was unconstitutionally elected, Egypt has been without a parliament and legislative powers are exercised by the president.

The amended law was not welcomed by small parties and spokesman  Khaled Dawoud of al-Dustour, one of the new liberal political parties, said the it will produce a legislature reminiscent of the ones under longtime autocrat Hosni Mubarak, ousted in a popular uprising in 2011. “They tailored it (the parliament) to be totally loyal to the president,” he said.

Mozn Hassan, head of the Nazra feminist studies group which campaigns for better representation of women, said the law was also designed to fight against Islamist strongholds through “districting” as part of a national security strategy.

A judicial official said the amended law took into consideration the concerns of the Supreme Court but critics claim that the law gave privilege to security concerns and sidelined demands of Egypt’s budding political groups seeking smaller districts to enable them to compete as well as a higher percentage for representation based on party lists.

Egypt has more than 50million voters and according to presidential spokesman Alaa Youssef the law divided the country into 205 districts for individual candidates and four districts for party lists. The lower chamber will have more than 560 members.

A timetable for the elections has not been set but there are risks that campaigns could be disturbed due to clashes between security forces and extremist groups amidst frequent bomb explosions in different cities.