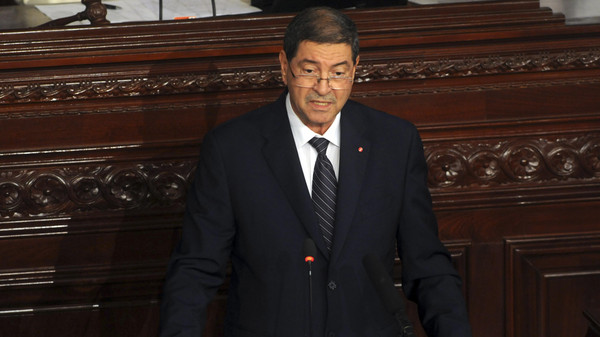 Tunisia: Government is doing everything to guarantee safety of tourists, PM 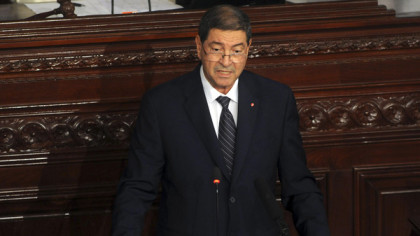 In reaction to UK government’s decision to deter its citizens from travelling to North Africa following the Sousse attack, Tunisian Prime Minister Habib Essid said that the government has improved security for the tourists and that he would call British Prime Minister David Cameron to discuss the issue.

As soon as the British foreign Office asked tour operators to halt all holidays to Tunisia, major tour agencies cancelled trips to The North African country.

Prime Minister Essid deemed the decision would deal a blow to Tunisian economy, largely based on the tourism sector.

“We will ring the British prime minister to tell him we have done everything we can to protect all British interests and those of other countries — that’s out duty,” Essid told lawmakers

British Foreign Office said it did not believe the new security measures adopted by the Tunisian authorities would make it any safer for tourists.

Thomson and First Choice Tour Operators said they have already cancelled all flights to Tunisia until October 31.

Tunisian tourism sector has sustained two major blows this year after the Bardo Museum attack in March and the Sousse attack two weeks ago, all of them carried out by Libya-trained Jihadists.

30 Britons lost their lives in the Sousse resort attack.