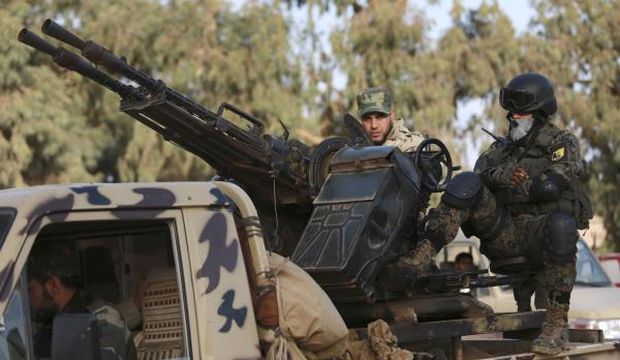 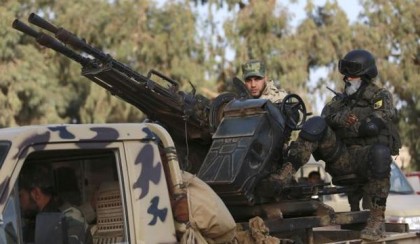 The Tripoli based government has announced that it is restructuring its military and a statement from Prime Minister Khalifa Ghweil stated that it was part of reforms geared towards establishing a 5000-strong army integrating heavily armed former rebel forces.

The armed forces will now be composed of 11 brigades. It is still unclear if the move was timely ahead of the decisive vote on the UN proposed peace plan draft or probably due to needs to adapt to the realities on the battleground as fighting between groups linked to ISIS and rival Tobruk government continues.

Meanwhile, the Libyan National Army under the Tobruk based government has also reviewed its operation strategies especially against extremist groups in order to enhance its combat mobility. An army official Salah Al-Din Abdul Karim claimed that the new approach of 20 soldiers per team together with five commanders and three military intelligence officials using light weapons and 4×4 vehicles instead of tanks had successfully helped oust a number of ISIS fighters from the eastern coastal city of Derna that was controlled by the extremist group since last October. He added that overcoming extremist groups will be difficult because they “are receiving support from the sea in full view of European fleets” in the Mediterranean. “Until today, they are obtaining weapons and fighters via the sea.”

A military spokesman of the Toburk army said government forces are collaborating with local tribal groups in order to secure the territory.

Libya has been chaotic for more than 4 years but last week, Prime Minister Thinni said he was willing to agree to a power-sharing deal with the Tripoli government for the sake of the “wise and kind people of Libya” yearning for the return of peace.