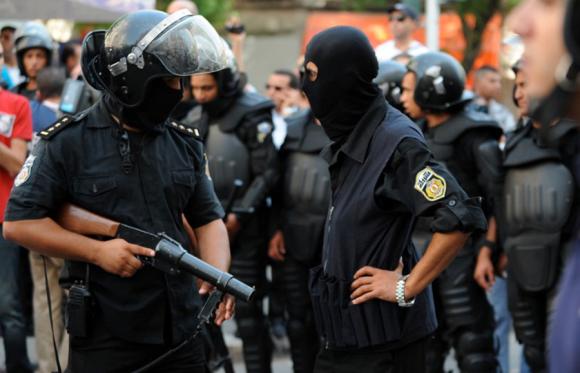 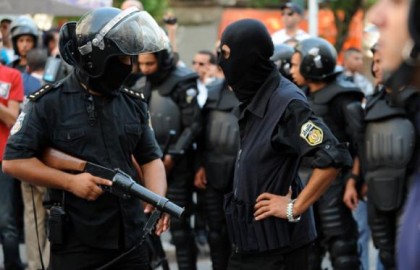 One week after Tunisia beach terror attacks in Sousse which claimed the lives of 38 foreign tourists, including 30 Britons, Tunisian president Beji Caid Essebsi has declared a 30-day state of emergency, raising concerns of human rights activists.

The state of emergency gives the army and police more authority and powers. According to a decree dating back more than 30 years, this exceptional measure can be used as a pretext to restrict the right of public assembly, the right to strike, and press freedom, warned several Tunisian human rights watchdogs.

But the Tunisian president explained the decision by the recent deadly attacks that targeted foreign tourists at Bardo museum in Tunis and in Sousse beach which threatened the security and stability of the North African country.

“These difficult conditions can be described as exceptional conditions, which require exceptional measures”, said Mr.Caid Essebsi

“Tunisia faces a very serious danger and it should take any possible measures to maintain security and safety”, added the Tunisian head of state, warning that “if attacks like Sousse happen again, the country will collapse”.

He also referred to the threat to regional stability from the neighbouring Libya wherein the Islamic State is taking advantage of the chaos and violence between warring factions to set foot in the country.

According to Britain’s foreign secretary Philip Hammond, the spread of Islamic State into the “ungoverned territory” of Libya helped sow the seeds for the massacre which left 30 Britons dead in Tunisia after it was confirmed that the terrorist responsible for the killings had travelled to a jihadi training camp in Libya.

Some analysts believe that Tunisian authorities will step up crackdown on Islamic militants with the support of the international community which fears that the emergence of an inclusive model of development may be compromised by security scare requirements and urgency to combat terrorism.

North Africa Post's news desk is composed of journalists and editors, who are constantly working to provide new and accurate stories to NAP readers.
NEWER POSTEgypt: Govt imposes set of terminologies to reporters during coverage in Egypt
OLDER POSTAlgeria: “No to religious extremism in our universities,” PM Sellal