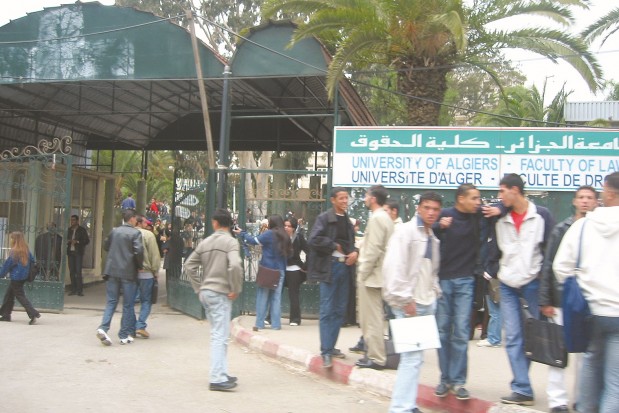 Algeria: “No to religious extremism in our universities,” PM Sellal 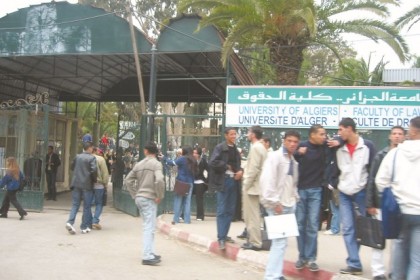 At a meeting with the Dean of the Said Hamdine Faculty of Law in Algiers and the Minister of Higher Education and scientific research Tahar Hadjar, the Prime Minister called universitystudents to stay away from extremism as he reminded them that “our religion is Islam but we are against extremists.”  He also urged them to remain steadfast to their education because“university has an important role in training” the youth as well as maintaining “the country’s development and stability.”

North African countries are all worried about the phenomenon of extremism with some of their citizens already engaged in extremist groups within the region or fighting under ISIS in the Middle East.

Abdelmalek Sellal seized the opportunity to warn extremist and terror groups against attacking Algeria. “Nobody scares us,” he boasted before adding that “we have a strong army and a standing president” who oversees the affairs of a stable country that “must pursue the path of reconciliation outlined by the President of the Republic.”

One of the most famous terrorists in North Africa is an Algerian called Belmokhtar also knownas Khaled Abou El Abbas or Laaouar and he is notorious for his dealings in drugs and cigarettes trafficking in the Sahara desert.

Algeria and Morocco are among the countries in the region that have been able to avoid extremist attacks contrary to Tunisia, Libya and Egypt where some attacks have been claimed by groups affiliated to ISIS.