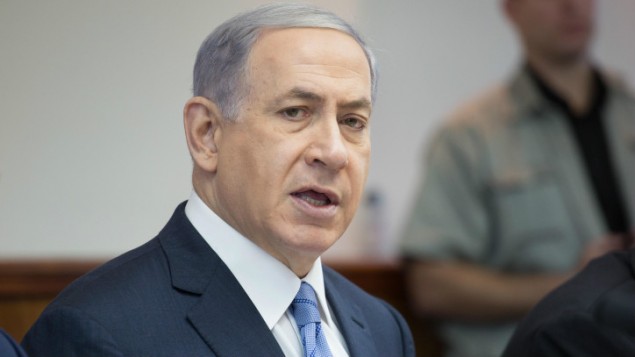 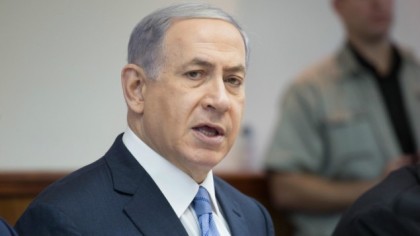 Israeli Prime Minister Benjamin Netanyahu did not wait until world powers notch a deal with Iran to slam them for caving to Iran’s demands.

Speaking at a weekly cabinet meeting on Sunday, Prime Minister Benjamin Netanyahu criticized the world six powers for ignoring the consequences of a future deal with Iran. He alerted world powers that such a deal will give a leeway to Iran to produce the most dangerous weapons and the economic sanctions relief totaling around $40 billion will allow Iran to sponsor international terrorism.

“It seems that the nuclear talks with Iran have yielded a collapse, not a breakthrough,” Netanyahu said at the start of the weekly cabinet meeting.

“The major powers’ concessions are growing.”

He compared the future deal to negotiations between US and North Korea which failed to yield the expected results as the rogue Asian state finally acquired nuclear arms.

“This is a bad deal,” the prime minister insisted.

Israeli officials have openly expressed their anger and disappointment at a future deal with Iran saying that Iran is worse than the Islamic State (IS). They added that a deal will allow Iran to develop nuclear weapons and this could be a real threat to Israel and to the entire region.

“The Iranian terror machine that operates worldwide will only be strengthened,” the officials said. “We must not let Iran acquire the most dangerous weapon in the world and fill its terror coffers with hundreds of billions of dollars.”

Sources close to the two negotiating sides said a comprehensive deal is in the works as the June 30 deadline has been pushed to July 7.

Negotiators are working a draft document on the pace and timing of sanctions relief. The comprehensive accord would impose a decade of restrictions on Tehran’s nuclear program in exchange for tens of billions of dollars in economic benefits for the Iranians.

To sooth the Israelis’ worries, the US and European negotiators argue that sanctions would be applied again if Iran failed to abide by the final comprehensive accord.

North Africa Post's news desk is composed of journalists and editors, who are constantly working to provide new and accurate stories to NAP readers.
NEWER POSTAlgeria: “No to religious extremism in our universities,” PM Sellal
OLDER POSTAlgeria: Ailing Bouteflika clings to power despite incapacity to rule