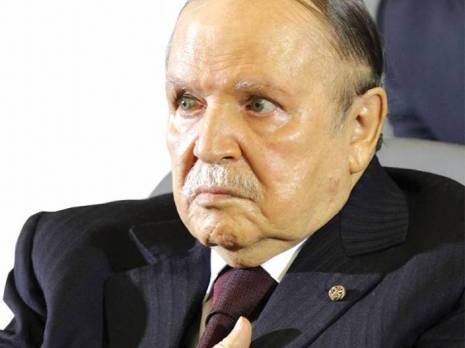 Algeria: Ailing Bouteflika clings to power despite incapacity to rule 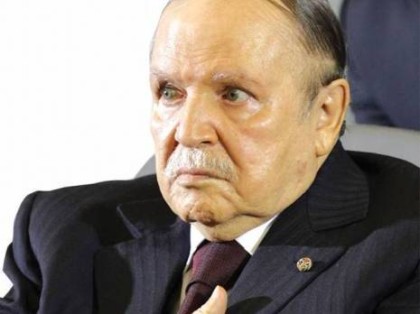 Algerian President Abdel Aziz Bouteflika stunned Algerians and opposition parties when he affirmed in an address on Independence Day that he would continue ruling Algeria despite his critical health condition.

Under fire at home and on the international front for his incapacity and for the corruption and autocracy of his regime, president Bouteflika slammed critics and reiterate his determination to continue his term in office. Bouteflika, 78, had been re-elected three times in a row.

Bouteflika’s address to the nation was relayed by the official press agency APS. His health condition does no longer allow him to make public appearances, or to appear on TV.

In his address, Bouteflika said he would not disappoint the Algerians who entrusted him with the power to rule them and that he would continue his term in the memory of his comrades and martyrs who lost their lives for the country.

‘’You were many who called me to carry on the mission you have granted me for three times already,” Bouteflika said.

“I have responded to the call, accepting that sacrifice despite my current physical condition, I thank God for that, also bearing in mind the great sacrifices made by my brave comrades who died for the interest of the country.”

For those who think that he did not accomplish anything for Algeria during his terms in office, Bouteflika responded by giving figures and cited some achievements which helped improve Algerians’ living conditions and setting the country on a good track, especially regarding bridging economic disparities and curbing unemployment rate which went down from 30% in 1999 to 10% last year.’

Bouteflika made promises to the Algerians to ensure equity and justice in order to reduce poverty and prevent social unrest.