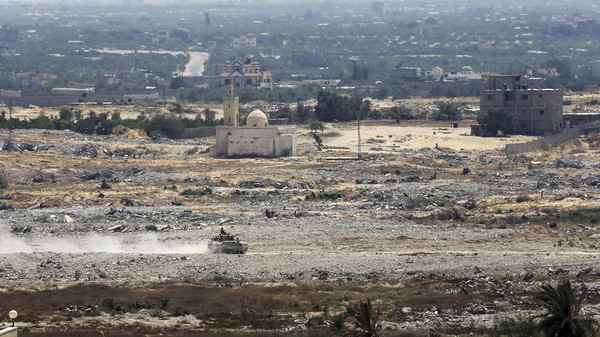 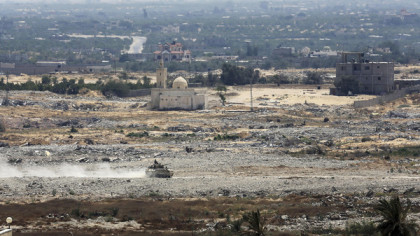 Fighting between the militants of the Sinai Province group and Egyptian forces has been going on for days but it seems to be taking a new turning point after the militia group willingly fired rockets into Israeli controlled area.

Formerly known as Ansar Bayt al-Maqdis, the Sinai province group operates in the Sinai Peninsula and is affiliated to the Islamic State of Iraq and Syria (ISIS). The group claimed responsibility of the Friday shelling in a post on Twitter stating that “three Grad rockets were fired at Jewish positions in occupied Palestine.” It seems as if there were no injuries nor casualties after the Israeli police stated that it found the remnants in an open area. The Israeli military on Friday closed a southern highway, part of which runs along the Egyptian border, as a safety precaution.

Israel usually retaliates in such situations in order to discourage such attempts. The militant group didn’t mention the reasons behind the firing and this is not the first time that it fired rockets into Israeli controlled areas.

Israel claims that Hamas cooperates with the Islamist group but Hamas has refuted such allegations although an Egyptian security source said some of its members were involved in the Sinai battles but not under Hamas’s banner. The Islamist group did threaten to attack Gaza in a video released this week.