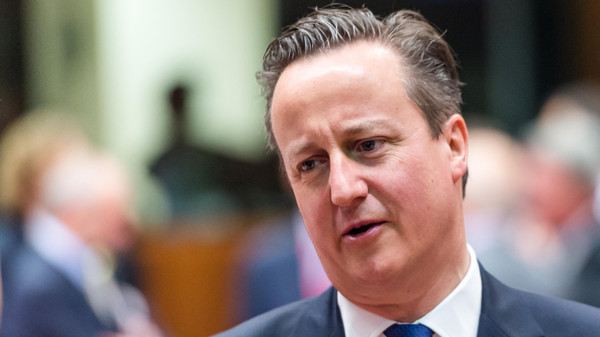 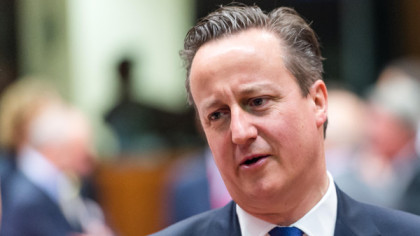 Prime Minister David Cameron is planning to ask lawmakers to consider launching attacks or joining the international coalition against the Islamic State group in Syria after the extremist group killed 38 people including 30 Britons last week in Sousse, Tunisia, said the Prime Minister’s spokeswoman on Thursday

Even though public opinion has been largely against the involvement of British troops in any international military operation, UK’s Prime Minister may ask lawmakers to ponder over the threat of ISIS and give a leeway to the government to launch strikes against the Jihadist group.

David Cameron’s spokeswoman briefed reporters on Thursday of a possible twist in the UK foreign policy.

“What has changed is the growing evidence that ISIL poses a threat to people here in Britain and to our national security,” Cameron’s spokeswoman told reporters.

“And in that context the prime minister does think that MPs should be thinking about these issues and about what we are doing to tackle ISIL.”

The latest attack in Tunisia was the recent deadliest terrorist attack that killed scores of Britons after the London bombing in July 7, 2005 which left 52 people dead.

UK’s participation in international coalition alongside with the US in Iraq and Afghanistan which resulted in many British soldiers killed has caused UK to review its international military policy. Public opinion in UK is against any military operation involving British troops.

The spokeswoman also said Prime Minister Cameron would not ask lawmakers to vote immediately and to allow his cabinet to take up measures. The action will require thorough and careful study she added.

However, she also argued that the recent development grants the cabinet the legal authorization to take such actions.

The UK is engaged in Syria even if it is not fighting the rebels, with British drones and planes flying over Syria to gather intelligence.