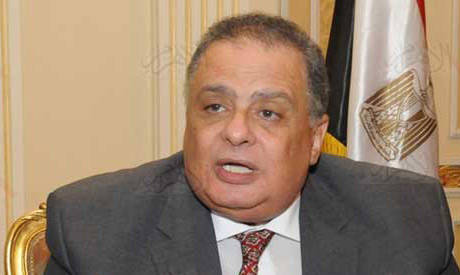 Egypt: No place for terrorism in Egypt, the government takes a strong stance by adopting new law 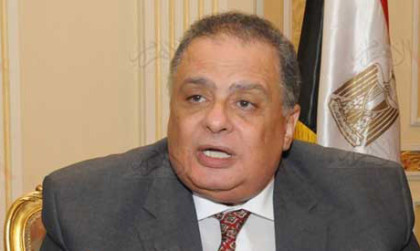 The Egyptian cabinet stepped up its strong crackdown policy on terrorism and terrorism groups after it adopted on Wednesday a draft of drastic laws that in the opinion of the authorities will help curb terrorism efficiently.

Egypt is bracing up with an upsurge in insecurity and terrorist attacks. The government’s move is coming after Egypt’s top public prosecutor Hisham Barakat was killed in a car bomb attack on Tuesday.

Also, the move was made as the Egyptian army forces suffered their biggest losses following a number of coordinated check-points attacks staged by the IS affiliated group in the Sinai.

Cabinet opined that the new draft laws would achieve quick and just deterrence of terrorism and even curb the terrorism sponsorship in the country.

IS linked terrorist groups have increased their attacks in Egypt, mainly in the Sinai killing already hundreds of soldiers and security forces.

The spike in terrorism attacks sparked following the ouster of the Islamist president Mohamed Morsi in 2013 by the army. Islamists have vowed to take revenge and increase their attacks across the country but mainly in the Sinai, a touristic resort and area of numerous oil and gas pipelines.

Egypt adopted early this year in February another set of anti-terrorism laws granting the government and the state apparatus sweeping powers allowing to ban any group or organization deemed a threat to national security.

At its Wednesday meeting, the cabinet also adopted draft laws on elections, including legislation on electoral districts and on the distribution of seats between individuals (448 seats) and lists (120 seats) with quotas for women, Christians and youth.

If adopted, the new law will pave the way for the organization of elections that were postponed after Egypt High court ruled that part of the electoral laws was unconstitutional.