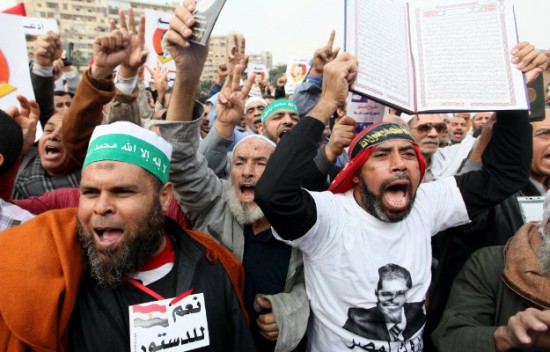 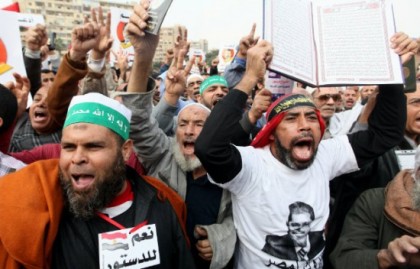 The Islamic State has intensified its war against the Egyptian army in Sinai where the jihadist fighters launched Wednesday deadly coordinated assaults against several military checkpoints.

According to Egyptian military officials, over 100 militants and 18 soldiers were killed in yesterday’s fighting which marked an upsurge of violence between government and Islamist combatants.

According to several press reports, a jihadi group that had declared allegiance to ISIL attacked the town of Sheikh Zuwaid, near Egypt’s border with Gaza and Israel. It overran several army checkpoints and took control of several buildings before pulling out under heavy bombings by Egypt’s air forces.

It is not the first time that Islamist militants have launched bloody attacks on the Egyptian army in the north-eastern part of the Sinai Peninsula, but the latest assault shows an escalation in the terror group’s operations and alarming growing offensive capabilities.

An extremist group that had been active in Sinai before Morsi’s overthrow “Ansar Beit al-Maqdis” claimed responsibility for the coordinated attacks. Last year, the terror group declared allegiance to the Islamic State and changed its name to “Wilayat Sinai”.

The Sinai bloody events come one day after Egypt’s chief prosecutor Hisham Barakat was killed by in a car bomb attack. He is the first major government figure to be targeted by the jihadists since the failed attempt to kill former interior minister Mohamed Ibrahim in 2013.

Barakat was behind the controversial prosecutions that led to death sentences for hundreds of alleged supporters of Morsi’s Muslim Brotherhood.

According to some analysts, the Sinai attacks and the killing of chief prosecutor Hisham Barakat will push the Egyptian government to expand its crackdown on Islamic militants, dissenters and political opponents.