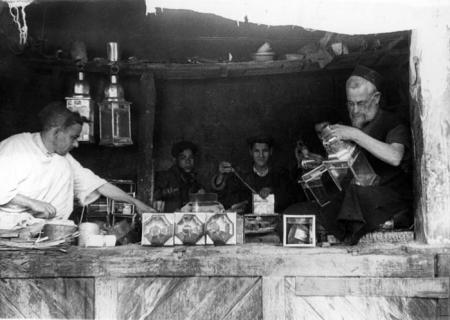 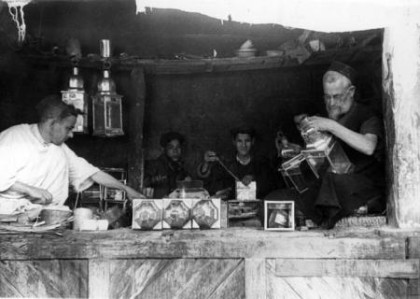 Morocco has embarked on the rehabilitation of the ancient Jewish district of Marrakesh, locally known as “Mellah.”

The project to rehabilitate the quarter, built in the 16th century to accommodate the Jews escaping the Spanish Inquisition—includes some thirty priority actions to safeguard houses that are threatened with collapse, refurbish Foundouks, rehabilitate homes and develop public squares and other facilities.

The first part of this program, namely the rehabilitation of businesses has been completed, with Moroccan skilled carpenters re-creating the ancient architectural patterns characterizing the district.

The Marrakech Mellah, covering a 40 hectare area, was built in 1558 under the reign of Sultan Moulay Abdallah to offer the Jewish population, fleeing Spain, a secure area in the heart of the medina, where they could live, worship and practice their handicrafts.

The presence of Jews in Morocco dates back 2,500 years when the first Jews migrated to this North African area after the destruction of the First Temple in Jerusalem and settled among the Berbers. This presence was reinforced in the late fifteenth and sixteenth century by waves of Andalusian refugees fleeing the Reconquista of the catholic kings.

At its peak in the 1940s, Morocco’s Jewish population exceeded 250,000. Today, there is a vibrant community in Morocco which counts approximately 2,000-2,500 Jews, while in Israel they constitute the second-largest Jewish community (approximatively 1 million) after the Russian Jews.

The huge project is meant to support the cultural and tourist development of Marrakech, the showcase of Moroccan tourism. The project provides for the rehabilitation of a number of inner Medina old and neglected neighborhoods as well as for the development of spaces and touristic intramuros circuits.