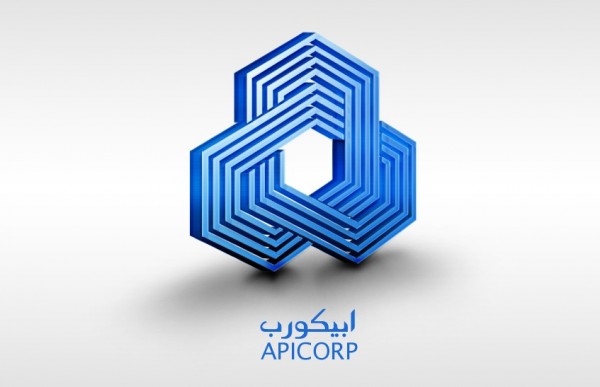 Algeria to Invest US$71 Billion in Energy Sector by 2017 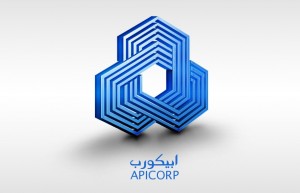 Algeria is expected to invest US$71 billion in the energy sector over the five coming years, becoming thus the third largest investor in the sector in the MENA (Middle East and North Africa) region.
According to a report released earlier this week by the Arab Petroleum Investments
Corporation (APICORP),  with its USD 71 billion worth investments in the energy sector over the 2013-17 period, Algeria will hold the third rank after Saudi Arabia with investments totaling USD 165 billion and the United Arab Emirates (UAE) with a USD 107 billion investment.
With the amounts it is expected to inject in the sector, Algeria will rank ahead of Iran, Iraq and Qatar, according to APICORP forecasts.
As to the total energy capital investment by MENA oil producing countries, it is expected to amount to $740bn for the five-year period 2013-17. Gas producing countries are expected to inject a total investment of US$140 billion in the energy sector during the same period.
However, the report underlines, unlike oil investments, natural gas projects that are export-oriented face market uncertainty because international gas prices have significantly deviated from oil parity and are characterized by differences between regional markets.
Compared to past assessments, which have been consistently revised to fully reflect adjustments in the power sector, investment appears to be on the rise again, APICORP said. It noted, however, that in a context clouded by sluggish global economic growth and protracted regional socio-political turmoil, capital requirements have mostly been driven by a catch-up effect and unrelenting escalating costs.
In this context, a little more than three quarters of energy capital investment are located in seven countries among the biggest holders of oil and gas reserves. Obviously, the geographical pattern has favored countries that have not faced the turmoil. On a sectoral level, adjustments in the rapidly expanding power sector have led to a more evenly distributed pattern between the three major value chains, i.e. oil, natural gas and power.
In a broader context, despite a weak global economy and declining oil demand, it is assumed that OPEC will be able to maintain the value of its basket of crude to the oil price needed to balance budgets, i.e. $100 per barrel, APICORP report said, adding that regional oil producing countries will finance their own projects if the OPEC oil basket averaged more than $100 per barrel.
Possible recourse to external financing, primarily in the form of loans, is likely to be particularly difficult in view of the scarcity of loans due to the global financial crisis. Policy makers in the region should focus on their commitment to improve the investment climate and restore investor confidence, the report said.