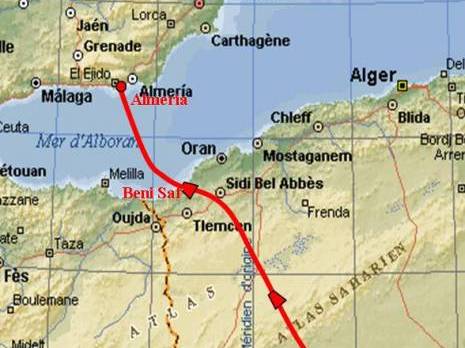 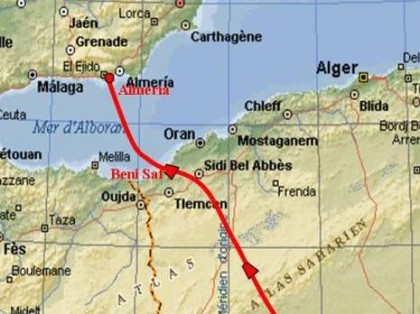 London based paper Financial Times revealed on Wednesday that the European Union is planning to lean on Algeria to increase its gas import, a way to reduce its dependence on the Russian gas sources.

According to the paper, talks have been initiated by the EU energy Commissioner Miguel Arias Canete and a new importation plan is being discussed. Miguel Arias Canete was in Algiers in May to push the discussions forward and convince Algeria state-owned oil company Sonatrach to open up more for foreign investment, especially in the exploration and production.

Meanwhile, a meeting between Algeria and three European countries namely France, Portugal and Spain will be held in Paris next Tuesday to discuss a plan to increase Algerian gas importation so as to reduce their dependence on the Russian gas.

“Tensions with Russia push EU leaders to multiply their suppliers. An increase in the gas importation through the Pyrénées will help unleash the Algeria gas potential which accounts for world’s 10th largest gas reserves,” the Financial Times said.

According to the paper, the Algerian gas will be channeled through Spain to France via MidCat pipeline which snakes through the Pyrénées.

Algeria already sells gas to Italy and Spain. In 2013, the country exported around 46.7 billion of M3 natural gas with respectively 45% to Italy and 25% to Spain.

North Africa Post's news desk is composed of journalists and editors, who are constantly working to provide new and accurate stories to NAP readers.
NEWER POSTLibyans Resume Peace Talks in Morocco
OLDER POSTFrance: Hollande irritated by US NSA alleged spying on him