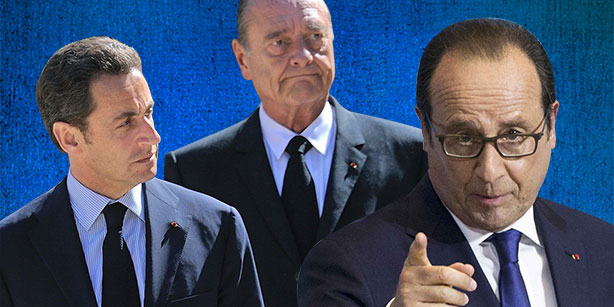 France: Hollande irritated by US NSA alleged spying on him 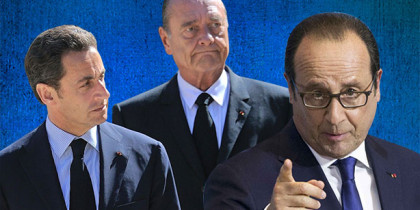 France’s President François Hollande has been irritated by whistleblower WikiLeaks’ revelations that the US National Security Agency (NSA) had spied on three French presidents including him.

Following the revelations, President Hollande held an emergency meeting with his cabinet members and army commanders on Wednesday to discussion the matter.

The meeting ended with a statement underlining that “France will not tolerate actions that threaten its security and the protection of its interests,” and that US authorities need to strictly respect the commitments they had made.

Meanwhile, the French Foreign Ministry summoned the US ambassador for explanation.

Questioned by journalists, the US National Security Council failed to give further details but said that it was not targeting and will not target Hollande’s communications.

However, WikiLeaks leaked documents also contained the cell phone numbers of numerous officials in the Elysée presidential palace, including the direct cell phone of the president.

WikiLeaks revelations were relayed by the French daily Liberation and news website Mediapart, which said that the NSA spied on President Jacques Chirac, Nicolas Sarkozy and François Holland himself. The spying covers the 2006 to 2012 period.

Documents revealed suggested that Sarkozy considered restarting Israeli-Palestinian peace talks without US involvement and Hollande feared a Greek euro zone exit back in 2012.

Another set of documents included summaries of conversations between French government officials on the global financial crisis, the future of the European Union, the relationship between Hollande’s administration and German Chancellor Angela Merkel’s government, French efforts to determine the make-up of the executive staff of the United Nations, and a dispute between the French and US governments over US spying on France.

A number of French officials have lambasted the NSA’s spying calling it “unacceptable”.

“Considering the very close relationship we have with the United States, considering the fact we are extremely loyal allies, I feel like trust has been broken,” said Claude Gueant, Sarkozy’s former chief of staff and one of the reported targets of the NSA.