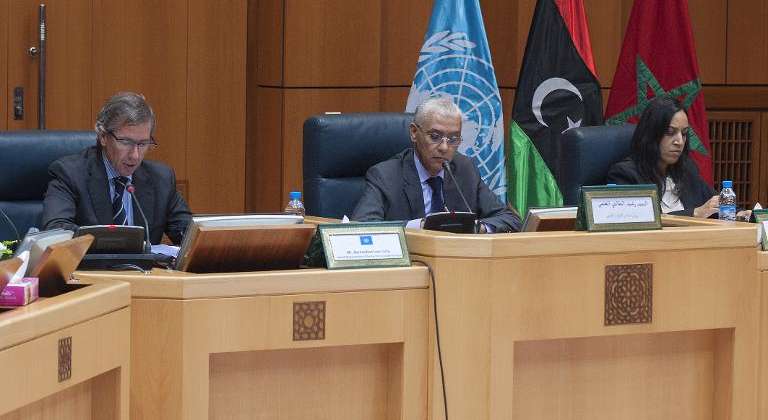 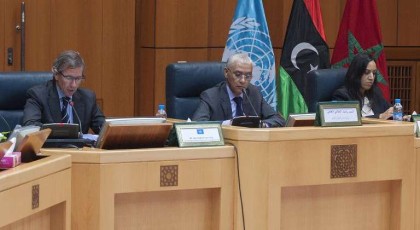 The parliament of the internationally recognized government in Libya has approved the U.N proposed peace draft in a vote after making amendments to it.

The draft was initially rejected by the parliament because it was considered favorable to the rival government in Tripoli. According to Tareq al-Jouroushi, a member of the Tobruk parliament, 66 of the 76 MPs “agreed on amendments of the last draft by the U.N.”

The last draft proposed that the Tobruk parliament should continue to serve as the country’s parliament and the one in Tripoli would be dissolved but 90 of its members would be integrated into the to-be formed 120-member ‘High Council of State’ that will serve as the “highest consultative body” with its opinions being binding when laws and government decisions are being drafted.

It led to a premature ending of the talks as Tobruk was considering whether to continue participating in them.

The new amendments made by Tobruk are reportedly centered on the power sharing deal and Jouroushi hinted that they include reducing the powers of the proposed High Council of State and making it a balanced institution between the two governments.

U.N special envoy to Libya Bernadino Leon believes that a transitional government with the cooperation of the two governments could help to bring an end to the war but all the proposed drafts have often been supported by one party and discredit by the other.

Delegates of the two governments are expected to return to Morocco for talks with their amendments as the U.N hopes that it will lead to the establishment of a one-year-long government of national accord, where a council of ministers headed by a prime minister with two deputies will have executive authority.