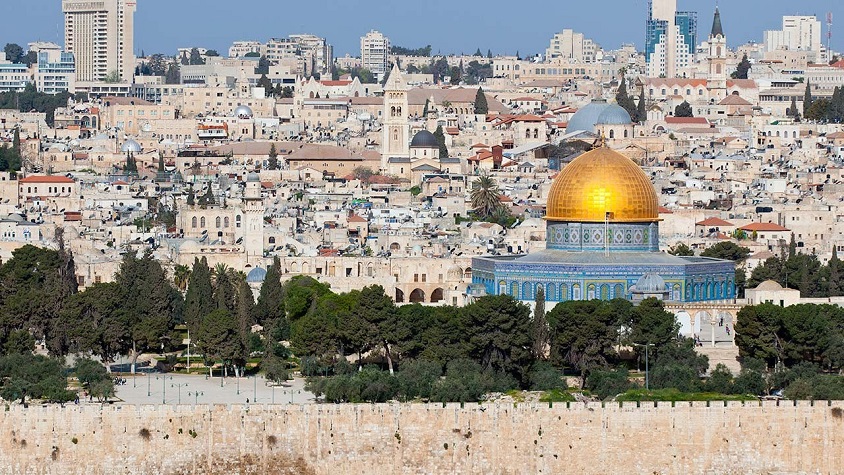 Palestine to Sue Israel at ICC for “War Crimes” 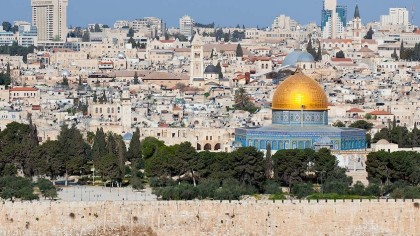 Palestinian Authority is preparing to sue Israel for “war crimes” at the International Criminal Court (ICC) after the release of a UN report, accusing both Israel and Hamas of potential war crimes.

The Palestinian case will be based on the conclusions of the United Nations Commission of Inquiry on last summer’s war launched by Israeli army against Gaza Strip.

In their report, the UN investigators said they have found evidence of violations of international law that could amount to war crimes, committed by both Israel and Palestinian militants.

The 217-page report was unveiled lately by the United Nations Human Rights Council, promoting mixed reactions from both sides.

According to some press reports, Palestinian foreign minister Riyad al-Maliki is expected this week to meet with prosecutors of the ICC in The Hague.

During the meeting, the Palestinian official will hand over to the ICC documents describing in detail the complaint against Israel for breaches of international law, including serious war crimes.

The Palestinian war crimes suit was confirmed by the representative of Palestine at the UNHRC Ibrahim Khraishi who said Palestinian Authority urges the United Nations Human Rights Council to adopt the new report to facilitate legal actions against Israel.

However, it is up to the ICC chief prosecutor Fatou Bensouda to decide based on the complaint whether to order a preliminary examination and then a full criminal investigation.

And as States themselves cannot be indicted but only individuals, the ICC chief prosecutor will also have to determine which Israeli can be held accountable and prosecuted.

The Palestinian Authority has joined lately the Hague-based ICC, an international tribunal which has the jurisdiction to prosecute individuals for the international crimes of genocide, crimes against humanity, and war crimes.