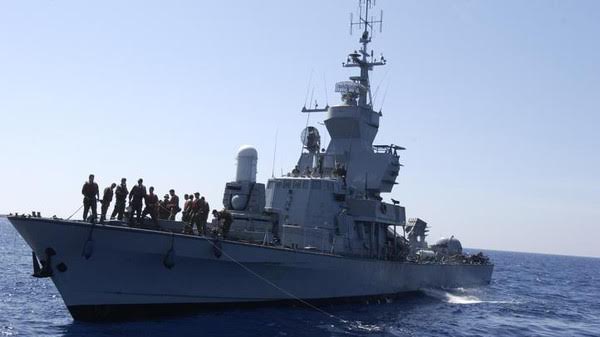 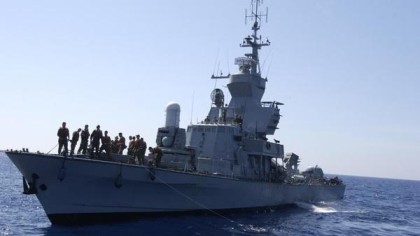 Egypt has boosted its naval fleet with three military ships from the U.S and France. Two U.S fast missile boats and a French FREMM (European multipurpose frigate) were delivered to Cairo during separate ceremonies.

The American embassy in Egypt stated that the ships will contribute towards “ensuring regional security, countering terrorism, and protecting global commerce” while Major General Charles Hooper, a senior defense official at the embassy, added that “the delivery is a sign of America’s ongoing commitment to Egypt and to our shared security interests in Egypt and the region.”

Military cooperation between Cairo and Washington suffered a setback in July 2013 when the annual $1.3 billion military aid was suspended after Sisi led a military-backed coup d’état against President Morsi.

Sisi was elected president a year later and the military assistance was renewed in March although Washington continues to denounce human rights violations in Egypt and the repression of Islamists.

Egypt now has four U.S fast missile boats worth around $1.1 billion and Hooper thinks that “the Fast Missile Craft directly supports maritime and regional security, which includes protecting vital waterways such as the Suez Canal and the Red Sea.” The two Fast Missile Craft reached the Mediterranean city of Alexandria on June 17.

Elsewhere in France at the port of Lorient, French Defense Minister Jean-Yves le Drian together with Egypt’s Defense Minister and Army Commander Sedki Sobhi presided over the delivery of a FREMM, a multipurpose frigate weighing almost 2,000 tons with 142 meters in length. Le Drian said it is the “first step” in creating a “unique relationship” with Egypt. The delivery was part of a multi-billion dollar deal signed in February.