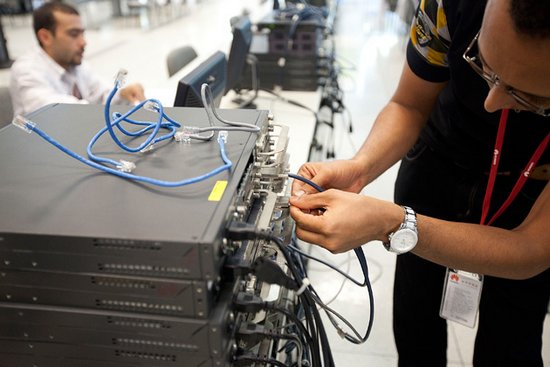 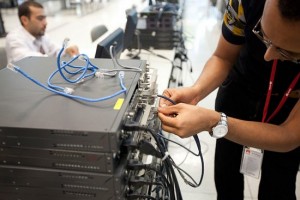 Many countries around the world, including the United States, Europe and India have sounded the alarm against the risks and security threats posed by the telecom equipment made by Chinese firms Huawei and ZTE.
Some of these countries have banned or pulled out of the market these rigged equipments (mobile phones, wireless internet routers…) widely used across North Africa and developing countries for their low-price. Their equipment could be used for spying because embedded with code that allows sensitive information to be sent back to China.
Huawei and ZTE sell high-end computer networking switches and other equipment used by cell phone carriers, Internet service providers, and other companies to run communications networks.
Experts say the two telecom equipment makers have links to the Chinese government and military. They also have ties with the communist party and Chinese intelligence community. These ties raise many red flags.
An international independent probe finds in the equipment sold by the two companies ‘backdoors’ and unexplained beaconing , a switch that sees all incoming and outgoing traffic. This digital data could be anything from phone calls to Internet traffic.
Investigators say that if one controls the switch, he could set it up to handle the data so that it can make a copy and send it anywhere. Certainly, the nano-surveillance technology can be embedded in routers, the Internet tools and wireless communications systems.
These bugging devices, which are extremely difficult to detect, constitute a security threat to the interests of all countries and clients using the Chinese-made telecommunications equipment that could be used for spying and intellectual-property theft.
Huawei and ZTE have denied the spying charges, saying they are baseless allegations and part of scare tactics seeking just to prevent the Chinese phones makers from selling their products.
But Western counterintelligence agencies insist that China is the world’s biggest perpetrator of economic espionage, saying the theft of sensitive data in cyberspace is rapidly growing and undermining an estimated $398 billion invested in years of research.