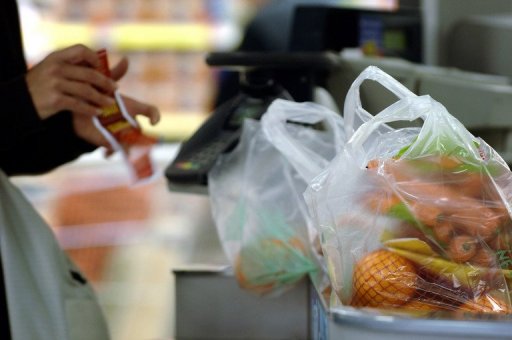 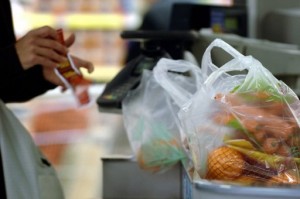 A nationwide awareness campaign to the danger of plastic bags on the environment and the need to use other alternatives was launched this week, under the motto “Morocco without plastic bags.”
The campaign, sponsored by a local association, “Mawarid”, seeks to foster public awareness as to of the danger posed by non-biodegradable plastic bags to the environment and to promote among retailers and consumers environment friendly sustainable alternatives.
The campaign, which also seeks to enhance the involvement of the civil society in promoting a ban on plastic bags, features ads, debates and films on public TV channels, lectures in schools combined with screening of entertaining and educational films, as well as the distribution of green bags in municipal markets and rural souks in cooperation with women’s cooperatives which make these bags. More than 1000 environment friendly bags labelled fairtrade will be distributed, according to the organizers.
Part of the campaign, training workshops for tradesmen will be held in Marrakesh, Agadir and Casablanca, the organizers said.
A bill on the use of degradable and biodegradable plastic bags was adopted in June 2010 and came into force about a year later, the aim being to reduce the consumption of plastic bags in Morocco, the second biggest user of plastic bags in the world.
According to 2011 data, the number of bags used annually in Morocco is estimated at 3 billion, while the average consumption of plastic bags per capita amounted to 11.7 kg per year. With these results, Morocco is the second largest consumer in the world, after the United States with 380 billion bags per year. France and Algeria use respectively 17 billion and 6 billion plastic bags per year, according to the same statistics.
On average, plastic bags are used for 12 minutes, but they take between 100 and 400 years to be degraded.
An earlier ministerial decree issued in September 2009 had banned the manufacturing and use of black plastic bags that were littering streets, countrysides and beaches across Morocco. The decree imposed mandatory standards (thickness and quality of the plastic used, impact on food, recycling etc.) that had to be respected by producers or importers of plastic bags.
The new 2011 law prohibiting the manufacturing for the local market of plastic bags that are not degradable was not welcomed by the manufacturers who argued that changing their manufacturing process to make degradable and bio-degradable bags would require huge investments. To comply with the law, a manufacturer will need between 500,000 and 1.3 million Dirhams, the industrialists said.
The consequence of violating the law can however result in fines ranging between 10,000 and 500,000 DH.
The issue of the type of packaging, paper or plastic, remains controversial. Indeed, according to some studies the making of a plastic bag uses 18 percent less energy or less than 3 percent of the amount of water used to manufacture a paper bag. The pro-plastic argue that plastic bags generate 80 percent less waste than paper bags while recycling requires 91 percent less energy.
Even in other countries and cities that have already implemented a ban on plastic bags in retail and grocery stores, there are a myriad of pros and cons. Some support it, claiming that it will change the environment considerably, while others feel that it is simply another way to impose additional taxes on consumers. The debate remains open.

North Africa Post's news desk is composed of journalists and editors, who are constantly working to provide new and accurate stories to NAP readers.
NEWER POSTHuawei & ZTE Spying Telecom Equipments
OLDER POSTWhy the debate season is a “fraud on the American voter”