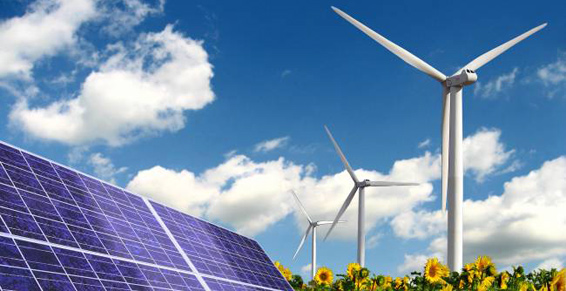 Algeria to Invest Over $ 24 Bln in Power Projects 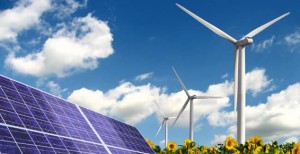 The Algerian government is planning to invest over $ 24 billion between 2012 and 2016 to enhance electricity production and distribution in the North African country experiencing power shortage and outages that have affected lately business and households.
Many Algerians were angry over the frequently power cuts in the oil & natural gas producing country. Businesses and particularly restaurants, coffee shops and food providers said last summer outages cost them over $ 20 million in revenue.
Under the pressure of popular protests staged in various regions of Algeria, the Ministry of Energy worked out an ambitious program aiming to double electricity production by 2016, adding an additional 12,000 MW of capacity.
Power consumption in Algeria turns out to be the highest in North Africa region. Demand for electricity, which went up by 14.5 pc year-on-year in 2012, is expected to rise to 11,436 MW in 2013 and may reach 20,000 MW by 2017.
To meet the rapidly growing demand, the Algerian authorities will build nine new power plants in the next five years, with an estimated total capacity of 8050 MW.
International tenders have been launched for the construction of four new gas turbine power plants in Tamanrasset (51 MW capacity), Illizi (30 MW), Béni Abbès (34 MW) and in El Goléa (60 MW). A new combined-cycle facility with a 1200 MW capacity will also be built in the Boumerdès province.
According to some energy experts, these projects require from the Algerian authorities to upgrade the power grid, build 300 high-voltage stations, 10,000 km of high-voltage transmission lines and 500 km of gas transport networks. It seems that these challenging goals are not beyond the reach of a country which earned around $70 billion from oil and gas revenues in 2011.