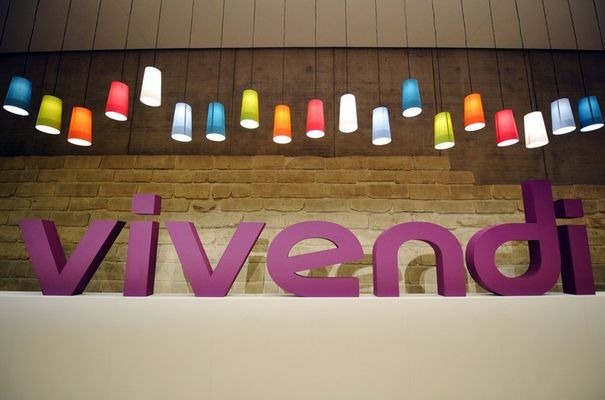 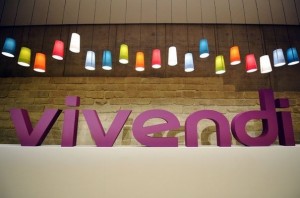 Stakes owned by Vivendi SA in Maroc Telecom are being sold as part of debt reduction plan by the former. The sale is estimated to generate more than $5billion. Two potential investment banks have already been contacted by Vivendi but political policies might make a deal hard to come by, the source added. Vivendi accounts for 53% of Maroc Telecom and the Moroccan government owns 30%, making it the second-largest shareholder.
Another source hinted that meetings with management of potential buyers are being arranged before the introduction of interested buyers to the King but the government wants to be involved in the discussions to assure that investment guarantees will be part of the deal. The two contacted banks by Vivendi will give their feedback to the company in November but it’s reported that they prefer a cash payment for their stakes.
Maroc Telecom is the largest-capitalized company on the Casablanca stock exchange and faces fierce competition from other telecommunication companies present in the country thereby reducing its superiority in the local market. It’s one of the main telecom operators in Africa with units in Burkina Faso, Gabon, Mali and Mauritania.
Vivendi bought its stakes in the company 11 years ago but skeptics believe that the $5billion demand for their stakes can only be met by investors from Qatar and the Emirates amidst such financial crisis despite the 8% discount on the share price of Maroc Telecom. A trader in Casablanca said “Maroc Telecom is no longer the cash cow it was the previous decade” and shares closed almost 2% down in the first reaction to reports.
Analysts have tipped Qatari operator, QTel, and United Arab Emirates-based Etisalat as potential buyers. Other potential candidates could include Spain’s Telefonica, France Telecom and South Africa’s MTN.