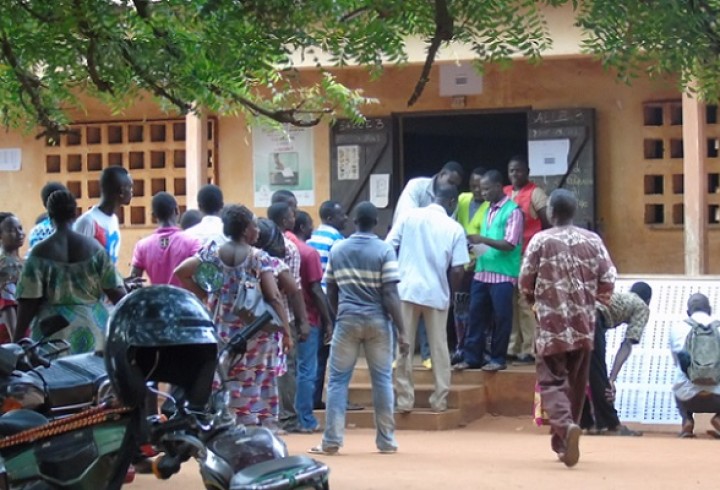 Togo: the Stakes of the Presidential Elections 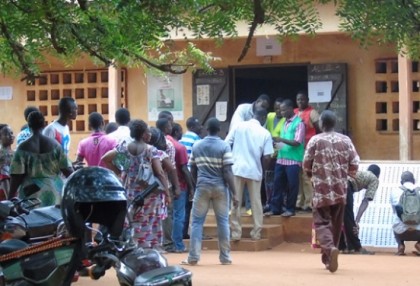 Togolese voters are going to the polls this Saturday to re-elect incumbent President Faure Gnassingbé, who is seeking a third term, or elect a new president among the four other candidates, including the main challenger, opposition leader Jean-Pierre Fabre of the National Alliance for Change, who was defeated in the 2010 elections.

The majority of voters know no other ruling family than the Gnassingbés as the incumbent President has been in power since 2005, when his father Eyadema, who had himself ruled the country since 1967 with an iron fist, passed away.

Although the balance sheet of his presidency is mitigated, Faure Gnassingbé is running for the presidential elections as a firm favorite. Many Politicians and civil society activists acknowledge that he has initiated a number of positive reforms over his ten-year tenure, especially at the level of Public governance, freedom of speech, social progress and infrastructure improvement.

Others deem however that more efforts are needed in the field of democratization, political dialogue, and struggle against corruption which is still widespread, primarily in the justice branch.

With the winds of change that started blowing over many states few years ago, President Faure Gnassingbé, who chose as his electoral slogan “on the way to progress”, embarked on more reforms and extended backing to reformist forces seeking to change the political system, despite the presence in the circles of power of members of the former single party, the Rally of the Togolese People (RTP) who do everything to keep their positions and sinecures. Critics also say that despite the economic growth, poverty and unemployment rates are still high.

Several analysts present Faure Gnassingbé, representing the Union for the Republic, as the winning candidate because the opposition is weak and undermined by divisions and personal rivalries and has failed to agree on a single candidate that would have gleaned the votes of all the incumbent President’s opponents.

According to these analysts, the opposition leader Jean-Pierre Fabre would come a distant second in the elections. The other challengers, namely Aime Tchabouré Gogué, representing the Alliance of Democrats for Integral Development (ADDI), Mouhamed Tchassona-Traoré, president of the Patriotic Movement for Democracy and Development (MCD) and Komandega Gerry Taama from the New Togolese commitment (NET,) have hardly any chance to win as the race is mainly opposing Faure Gnassingbe and Jean-Pierre Fabre, who had gleaned only 34% of votes in 2010, against 61% for his challenger.

Although the incumbent president is expected to receive a relative majority, the results of the two main contenders may be closer in these 2015 elections.

In Togo, the president is elected in a single round of voting, i.e. the candidate who gains most votes wins the polls and does need to have more than 50 % of the votes.

According to international observers, including those deployed by ECOWAS and the African Union, the campaign that ended Thursday night unfolded peacefully.

Yet, the opposition is questioning the ability of the Electoral Commission to ensure transparency of the results, scheduled to be published at the latest six days after the polls.