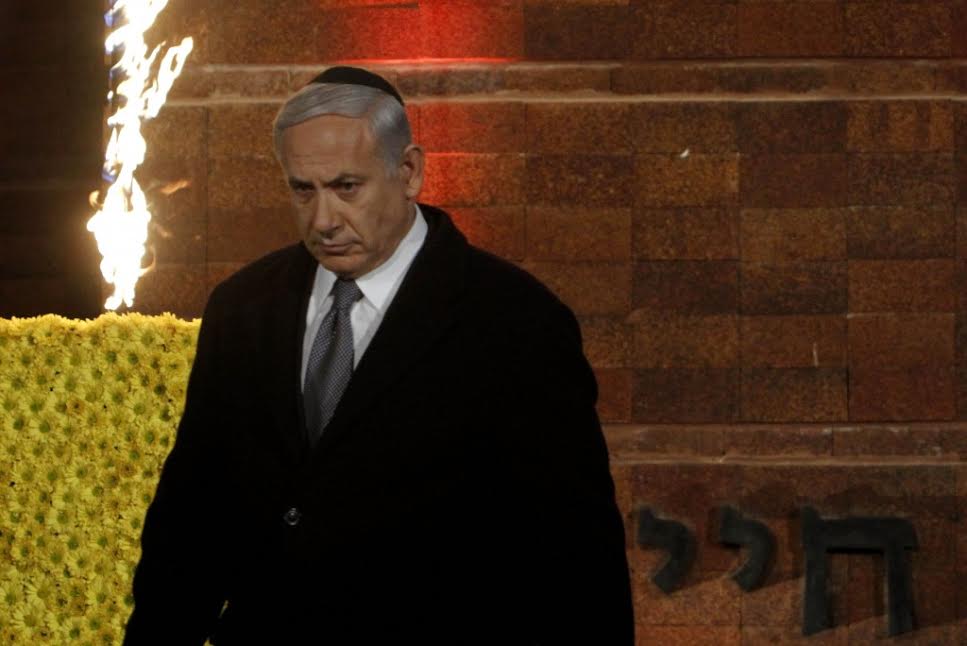 Israel: Iran and the Nazis are the same, PM Netanyahu 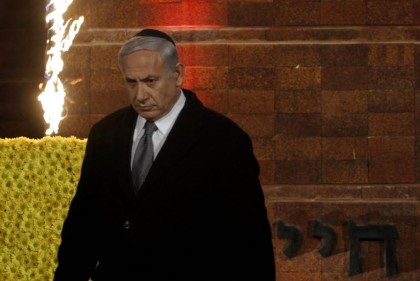 Prime Minister Benjamin Netanyahu has attacked Iran by saying that they have similar objectives as compared to the Nazis during the annual ceremony marking the Holocaust Remembrance Day. His claims were made based on the Iranian nuclear program and Tehran’s stance towards the Jewish state. According to Netanyahu, “the Nazis strived to trample civilization and replace it with a ‘master race’ while destroying the Jewish people, so is Iran striving to take over the region and expand further with a declared goal of destroying the Jewish state.”

The Israeli Prime Minister’s remarks could stir a new round of war of words.

Netanyahu also lambasted “the world powers” that negotiated the nuclear framework deal with Iran stressing that “instead of demanding Iran significantly dismantle its nuclear capabilities and conditioning lifting sanctions on it ending its aggressions,” they paved the way for nuclear capabilities without considering Tehran’s actions in the region.

Israel has not ruled out carrying a military operation to destroy nuclear plants in Iran but the latter has warned that such an act will be equivalent to a declaration of war. The chairman of the US Joint Chiefs of Staff General Martin Dempsey didn’t also rule out a possible attack despite the progress in the negotiations. “The military option that I owe the president to both encourage a diplomatic solution and if the diplomacy fails to ensure that Iran does not achieve a nuclear weapon is intact,” he said. Iran currently lacks advanced air defenses that could knock out modern fighter aircraft in the US or Israeli air forces.

Delegates will soon be meeting again to discuss for a final deal. Iran has stated that it will only accept an agreement that lifts all the sanctions at once.