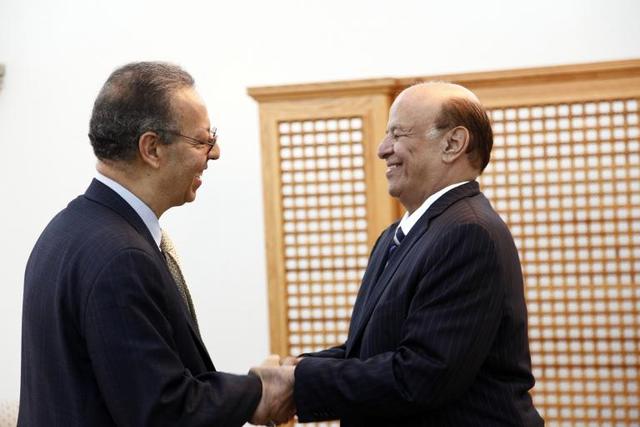 UN Envoy to Yemen Steps Down 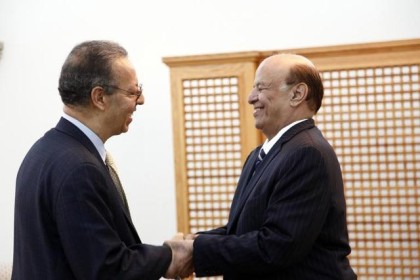 UN envoy to Yemen Jamal Benomar has resigned from his post after he was criticized for failing in his mission by Yemeni president Abd-Rabbu Mansour Hadi and his Sunni Arab allies particularly those of the Gulf countries.

The resignation of Benomar, an experienced Moroccan diplomat, comes as the Saudi-led coalition continues airstrikes targeting the rebel Houthis positions in Yemen after the Shia houthis, supported by Iran, toppled elected government and seized power.

Mr. Benomar was appointed in 2011 as a special advisor to the UN Secretary General for Yemen to help broker a political consensus among protagonists, paving the way for peaceful democratic transition in the country after Arab Spring uprising ousted autocratic president Abdellah Salah.

A UN spokesman statement said Mr. Jamal Benomar “has expressed an interest in moving on to another assignment”, stressing the United Nations resolve to carry on efforts to “re-launch the peace process in order to get the political transition back on track”.

According to some press reports, Mr.Benomar wanted to leave the Yemen post for months. Western diplomats have repeatedly voiced support for Mr. Benomar’s peace efforts in Yemen but they privately say Gulf Arab countries are not happy with Benomar’s mission.

His successor is believed to be Mauritanian diplomat Ismail Ould Cheikh Ahmed who served last year as a deputy UN special envoy for Libya before he was charged with heading the United Nations Ebola response mission.

Mr. Ismail Ould Cheikh was UN resident humanitarian and development co-ordinator in Syria between 2008 and 2012, and in Yemen from 2012 to 2014.

The UN Security Council has imposed an arms embargo on Houthi rebels and demanded they withdraw and stop the violence plunging the country into chaos.