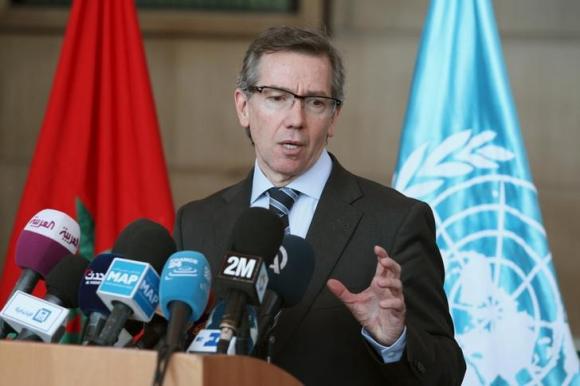 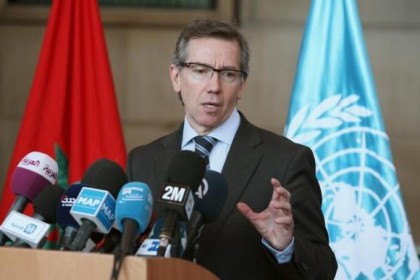 UN has presented a six-point proposal to end the stand-off between the two rival governments in Tripoli but it is yet to be accepted. The plan entails a “presidential council” with two deputies and “independent personalities not belonging to any party or affiliated with any group” to oversee the transitional period of the country during which a new constitution will be adopted before organizing elections.

Special envoy Bernadino Leon flew to Libya from Morocco to present and promote the proposal to the parliaments in Tobruk and Tripoli. His visit to Tobruk coincided with protests by parliamentarians against U.N calls for a ceasefire and negotiations with Tripoli, residents said.

Leon met with the foreign minister at the Tobruk airport and was only able to meet with the Speaker of House of Representatives after the lawmakers calmed down.

UN wants an agreement to be reached between the warring parties because of fears that terrorism could become a serious threat to the country and the region. Some armed groups have already pledged allegiance to the Islamic State in the Middle East. A suicide bombing in Benghazi on Monday was claimed by the Islamic state.

UNSMIL stated that it “cannot afford to wait any longer before there is a settlement that could restore security and stability and end the suffering of the people.”