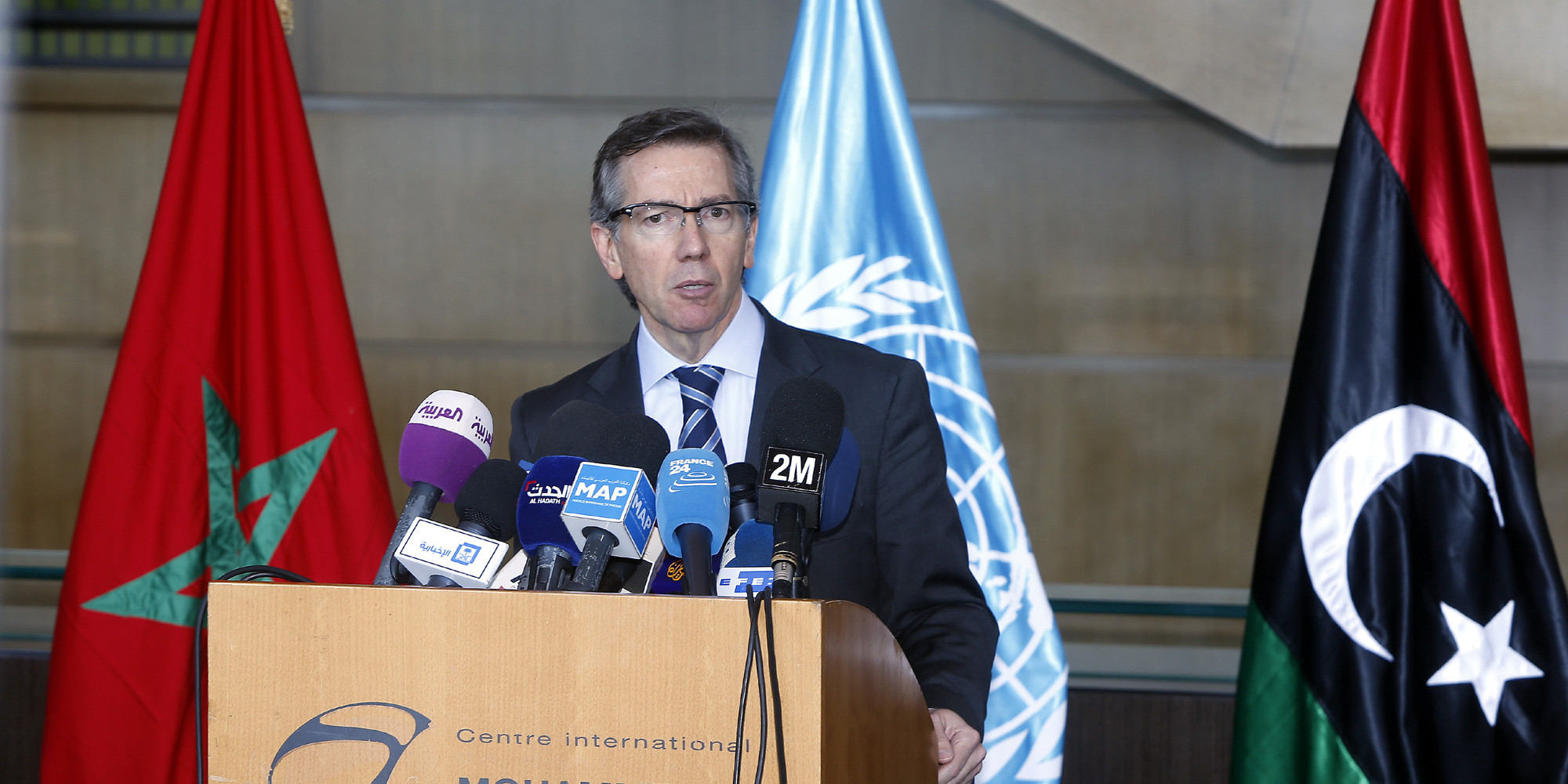 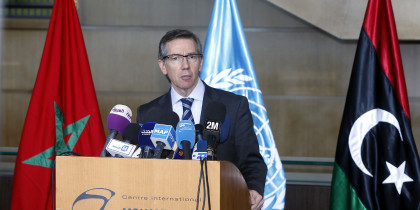 Washington, Paris, London, Rome, Berlin and Madrid have hailed the resumption of the Libyan political dialogue in Morocco, expressing “strong support to the efforts of the Special Representative of the UN Secretary General, Bernardino Leon, and the United Nations Support Mission in Libya”.

In a joint statement released this weekend, the six countries congratulated the Libyan participants for the progress made so far and urged them to engage in the discussions “constructively and in good faith in order to reach agreement on a National Unity Government and arrangements for a ceasefire as quickly as possible”.

They also praised the commitment of the Libyan participants to these talks to find a political solution to the crisis in their country and to reject all types of military escalation “to enable the dialogue to continue in a conducive environment”.

The Governments of the United States, France, the United Kingdom, Germany, Italy and Spain condemned “the attack on Aziziyah on 19/20 March, ongoing air attacks on Zintan and Metiga Airports and Tripoli, and all other acts of violence”.

They called “on the Libyan political leaderships to act responsibly and support the dialogue”, affirming that “those who seek to impede the UN process and Libya’s democratic transition (…) will not be allowed to condemn Libya to chaos and extremism. They will be held accountable for their actions by the Libyan people and the international community”.

The Western powers expressed deep concern over “the growing threat from terrorist groups in Libya, including Da’esh, which have expanded their presence in Libya as a result of the absence of a strong, united, central Government in the country”.