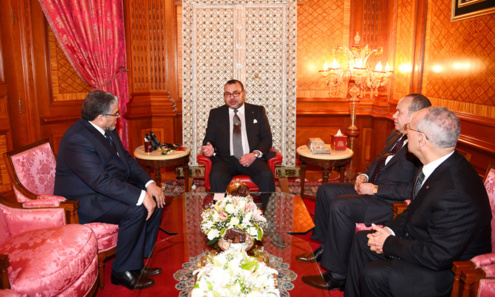 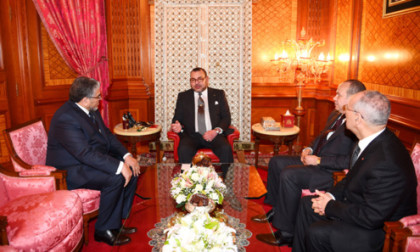 After lengthy debates on the controversial issue of abortion or voluntary interruption of pregnancy, it became clear that it was necessary to amend the current Penal Code which allows abortion only in case pregnancy endangers the life of the mother.

Discussions on illegal abortion and the need to update the legal provisions were initiated in 2010 but soon fell into limbo because of the irreconcilable standpoints of pro- and anti-abortion defenders.

To put the national debate on abortion on track again, the Ministry of health organized this March 11 the second national conference on illegal abortion, the first having been held in 2010.

The gathering was attended by several NGOs, representatives of institutions and political parties, as well as Ulema (theologians.) Debates progressed somehow but the gap between the different views was still wide.

Moroccan minister of Health Houcine El Ouardi told the Huffington Post Morocco that he has been surprised by some reactions and by the gap between standpoints. He said he was aware that there will never be a consensus on the abortion issue, even after the amendment of the Penal Code that he had expected to take place before the end of the current year.

Some 5.5% of maternal mortality rates are due to abortion, according to official figures established in 2010.

It is in this context that the king of Morocco deemed it necessary to intervene as he did during the endless debate on women’s rights in the early years of 2000 when his intervention enabled to reform the Moudawana and adopt a new Family Code that was enacted in 2004.

King Mohammed VI has thus received earlier this week the Ministers of Justice and of Islamic Affairs and the President of the National Human Rights Council, and urged them to speed up action and to submit legislative proposals on abortion within a one month deadline.

A statement issued by the Royal Cabinet said during the audience that was attended by Royal Adviser Fouad Ali El Himma, the King insisted that the concerned ministers and the president of the National Human Rights Council “coordinate (actions) and cooperate with the Higher Ulema Council, engage consultations about the different views and approaches and submit proposals…within a maximum deadline of one month.”

By taking the lead on an issue that divides the public opinion, the king again takes the initiative on women’s rights.

As stated in the Royal Cabinet communiqué, the meetings with the two ministers and the CNDH President “are part of the King’s continuous interaction with the concerns of citizens and of various national stakeholders about topical societal issues, including the problematic of illegal abortion and this in compliance with the precepts of the Islamic religion, recognition of the virtues of Ijtihad and support for the evolution of the Moroccan society and its aspirations, while respecting its unity, its cohesion and its specificities.”

Dr Chafik Chraibi, a fervent defender of the legalization of abortion, explains that the high cost of such a procedure, between $ 180 and $1200, compels many women to resort to risky traditional methods that often end up in death or, in best cases, in severe complications.