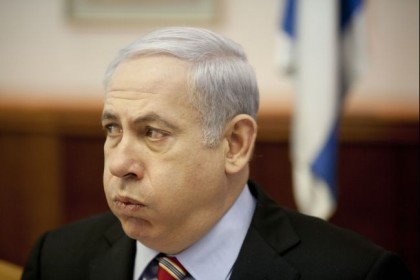 The Israeli government is urging entrepreneurs to switch their attention to Asia as a precautionary measure regarding the unfavorable developments in some European markets. Several companies have already followed the strategic decision as the demand for Israeli developed technology continues to rise.

Authorities claimed that anti-Semitism is rising in Europe and the pro-Palestinian boycott, divestment and sanctions (BDS) movement is beginning to be effective thereby prompting several firms in Holland and Denmark to end dealings with some Israeli companies and raising the prospect of more trade problems in the region.

Prime Minister Netanyahu already told his cabinet that the dependence on certain markets in Western Europe has to be reduced. Europe is the country’s largest overall trading partner followed by Asia but Economy Minster Naftali Bennett said they want to multiply trade with the latter by tenfold. 25% of Israel’s exports go to Asia and Bennett said there was a need to diversify their commerce with eastern countries like China, Japan and India. He claimed that the process is going on very well.

Chief executive Ofer Sachs of the Israel Export and International Cooperation Institute analyzed that the future is bright in Asia because the growth potential that exists in China, Vietnam and other Asian countries are greater than in Europe. China is willing to increase trade with Israel and also wants to benefit from its high-tech. Wu Bin, economic and commercial counselor at China’s embassy in Israel said Israel plays a leading role in this sector and was certain that products can easily be industrialized in China.

Europe and the U.S account for 27% of Israeli exports but there are fears that the European Union could impose economic sanctions on Israel due to settlement projects in the Palestinian occupied territories.