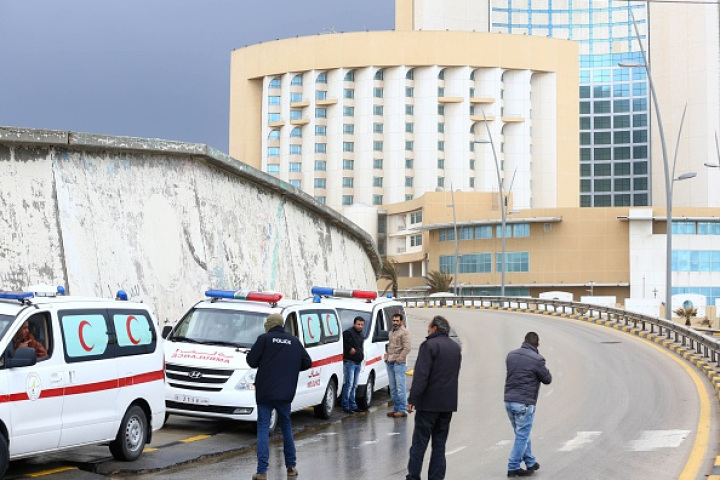 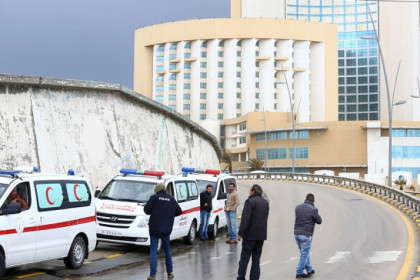 A group calling itself the “Islamic State in Tripoli Province” has released a video message claiming that it carried out the attack on the Tripoli hotel which killed ten people. The attack was motivated by the death of Abu Anas al-Libi under US custody at the beginning of the year. The group has warned of more attacks.

According to the video message, the attack on the Corinthia Hotel was carried out by Abu Ibrahim al-Tunsi and Abu Suleiman al-Sudani. Essam al-Naasa, a spokesman for a Tripoli security agency, said the dead included an American, a French citizen and three others from the former Soviet Union.

The group, which is an affiliate of the Islamic State in the Middle East, promised that “the operation is not the last one on the lands of Tripoli… Let the enemies of God, the crusaders and their allies await what would harm them.” It was also behind the attack of the Algerian Embassy.

The international community has condemned the attack and the spokesperson of the U.N Secretary General stressed that “terrorism has no place in the new Libya and will not undermine the ongoing political dialogue which the United Nations is facilitating.” The group claims that the attack is in response to the death of Abu Anas al-Libi who was captured in Tripoli by U.S Special Forces in 2013 and sent to a U.S. federal court over his alleged role in the 1998 al-Qaida bombings of U.S. embassies in Kenya and Tanzania. Abu Anas died of complications from liver surgery.

Since the end of the Gadhafi regime, Libya turned into a country that is difficult to govern as armed groups continue to challenge authorities. The country could become a safe haven for terrorist groups.