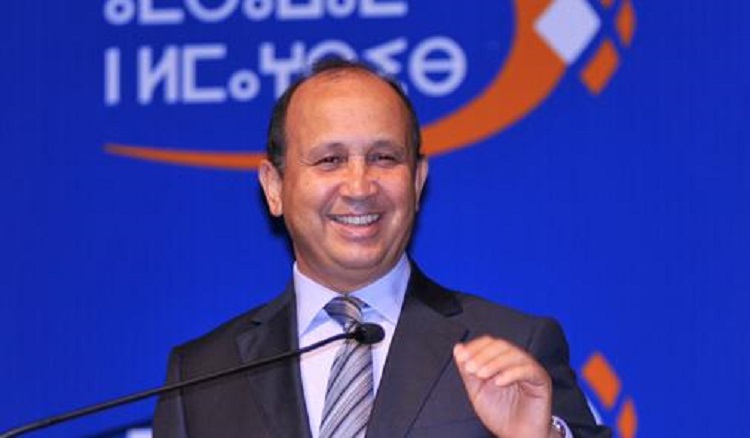 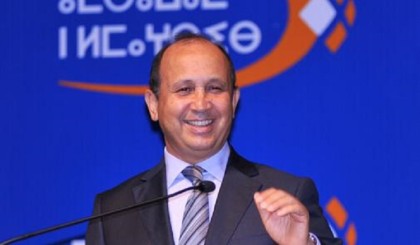 Maroc-Telecom, the incumbent telecommunications operator in Morocco, announced it has finalized the purchase of the branches it acquired from the United Arab Emirates telecom group Etisalat in Côte d’Ivoire, Togo, Gabon, Benin, Central African Republic and Niger.

The deal between the two operators worth over $ 536 million was struck last spring when Etisalat became the majority shareholder in Maroc-Telecom after it purchased the French group Vivendi’s shares in the capital of the Moroccan company.

Maroc Telecom said in a press release that the amount of the deal represents the recovery of equity in Etisalat subsidiaries as well as the redemption of shareholders’ loans.

The CEO of the leading telecommunications operator in Morocco, Abdeslam Ahizoune, expressed satisfaction at the financial transaction with Etisalat and said the finalization of the purchase marks “an important step in the development of Maroc-Telecom and strengthens its strategic positioning as a major player in Africa.”

The group is now operating in 10 countries with high growth potential, he said, adding that the new transaction falls in line with Morocco’s longstanding policy seeking to bolster South-South economic cooperation in Africa. “

Besides the acquisition of Etisalat subsidiaries in the six African States, Morocco Telecom also bought Prestige Telecom, a company that provides IT services to telecom companies in these countries.

Maroc Telecom has been regarded over the past fifteen years as a key player in speeding up the modernization of the telecommunications sector in Morocco as well as in several other African countries. In 2013, it was ranked as the leading operator in Mauritania, Mali, Gabon and Burkina Faso, with over 17 million mobile phone subscribers.

Earlier this January, Maroc Telecom was ranked among the most powerful operators in the world by specialized Total Telecom magazine. The Magazine also nominated the group’s chairman Ahizoune in the Top 5 CEOs of African telecom groups. At the African level, the Moroccan group is ranked second behind the South African MTN.