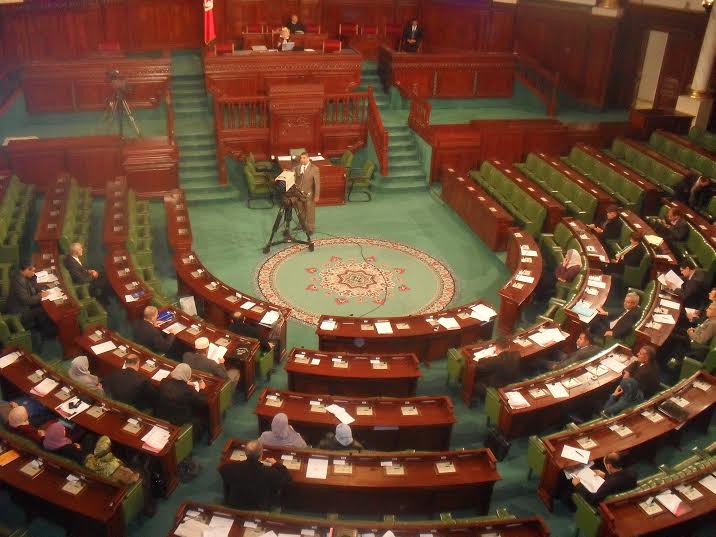 Tunisia: Ennahda is against the proposed cabinet

Ennahda has announced that it will be voting against the cabinet that will be proposed during the week by Prime minister-designate Habib Essid. The announcement signals that tensions between the political parties still exist. Ennahda occupies most of the seats in the parliament after the Nidaa Touness party and could be a challenge for a government in which it does not have a member. The absence of an Ennahda in the cabinet that will be presented has not been explained by the Prime Minister. 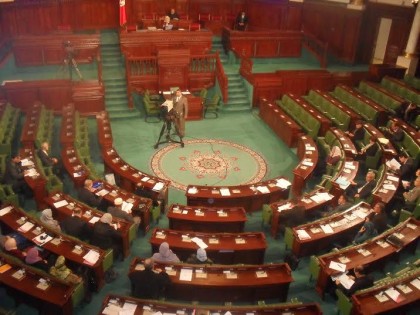 According to Fathi Ayadi of the Islamist Ennahda Party, Tunisia needs a unity government based on a consensus in order to realize the objectives of the revolution with the necessary reforms. His claims are based on expectations that Prime Minister Essid has called on some of the officials of the Ben Ali era to form his government. Essid already stated last week that the cabinet does not have any member from the Islamist party.

Tunisia’s revolution in 2011 forced President Ben Ali to leave power and flee to Saudi Arabia. Many of the opponents of newly elected President Essebsi have often claimed during last year’s presidential election that his victory will mark the return of the officials of the ousted regime. Essebsi was a prominent official in Ben Ali’s government.

The next government will be tasked with uniting the country and revive the economy.