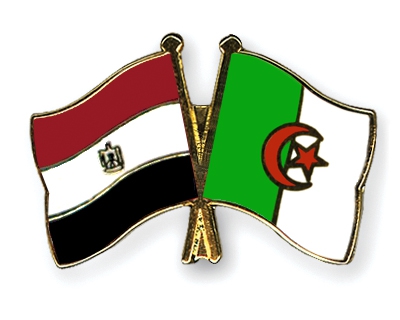 After a telephone conversation between the Foreign Ministers of Algeria and Egypt, the Foreign Affairs Ministry in Algiers has stated that both countries have reaffirmed the need to complete the process of Western Sahara issue settlement in conformity with the UN Assembly General and the Security Council. Morocco considers Western Sahara to be part of its territory and has always been at odds with Algiers for supporting the Polisario Front which is fighting for independence. The release came at a time when Egypt’s Foreign Minister visited Morocco a few days ago to sweeten the bilateral ties between Cairo and Rabat which was getting sour.

The statement described the relations between Algeria and Egypt as “solid.” The telephone conversation is said to be part of mutual consultation between the ministers in their efforts towards setting the frameworks of solidarity and strengthening of the joint Arab action. The Minsters also discussed regional and international matters of common interest such as the war in Libya and Syria, Yemen, ISIS and the Israeli-Palestinian crisis. The upcoming agenda of the executive council of the African Union (AU) ahead of the African Summit in Addis Abba, Ethiopia was also discussed.

Egypt’s Foreign Minister Sameh Shoukri was in Rabat last Friday and held discussions with his counterpart, Salaheddine Mezouar, before meeting King Mohammed VI. A released joint statement after his meeting with Mezouar mentioned that Egypt supports the U.N resolution concerning Western Sahara as well as the Moroccan autonomy plan regarding the disputed area.

The Moroccan media started to attack President Sissi’s government and described his arrival to power as a coup d’état in response to attacks of their authorities by the Egyptian media. Shoukri’s visit to Rabat was aimed at mending the strained relations.