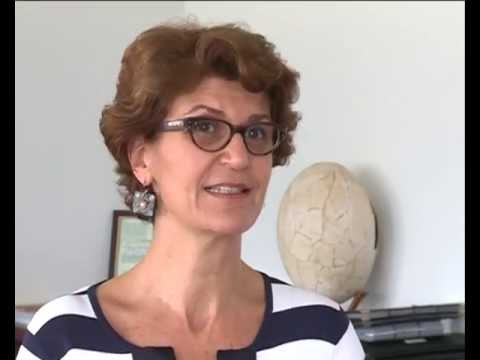 World Bank’s Regional Director for the Middle East and North Africa, Haleh Bridi, has signaled Egypt that time is running out for it to assure investors that it means business ahead of the 2015 international conference to be held in March. Cairo wants to revive its economy after three years of political turmoil and social unrest by implementing reforms to attract investors.

Bridi pointed out that the Egyptian government is targeting to attract an investment of more than $12 billion in diverse sectors during the March conference by only presenting general outlines. She stressed that the demonstration of seriousness is needed from the authorities because investors need details to make their plans. Nevertheless, she acknowledged that the government’s economic agenda is realistic and achievable.
The economy has been on its back heel since 2011 and unemployment in the country is more than 10%. The government has said for months it would amend investment regulations and create a one-stop-shop to help foreign investors avoid the country’s bureaucracy. Gigantic infrastructural projects have been launched to lure back investors.
However, Birdi lamented that there are no signs of implementing the promised legal and bureaucratic reforms. She said such actions are needed to send a strong signal to the international community as to whether Egypt can go beyond resolve, if they actually have the implementation capacity.
Signs of Egypt’s bureaucracy are still evident as a consultant on the industrial hub project around the Suez Canal complained that the unending government bureaucracy could hamper its chances of success at the conference.
Egypt wants to attain an economic growth of 6% by 2020 and reduce its budget deficit to 8,5% of gross domestic product from more than 12% in the fiscal year that ended on June 30.