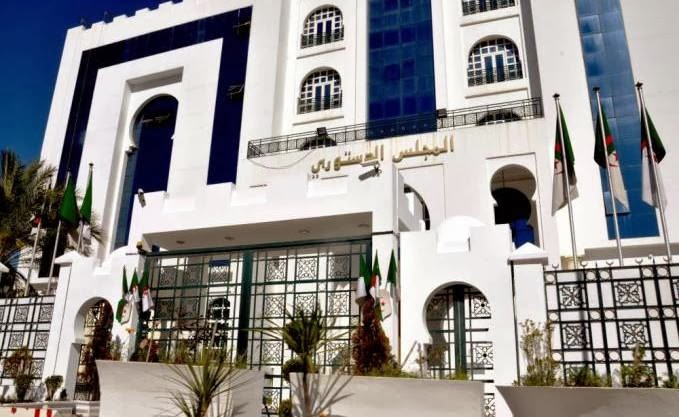 Algeria to get a new constitution

Algerians will be looking forward to the revision of their constitution after a message from President Bouteflika announced ongoing plans. The message stated that the decision was motivated by the changes in the Algerian society, strengthening of the state institutions and maintaining stability. Presidential adviser Mohamed Ali Boughazi read the message at an African scientific conference on the evolution of constitutional law in Africa.

Delivering the President’s message, Boughazi read that the aim of the revision is to “facilitate the process of the opening of Algerian society by working to preserve its stability and sparing it the troubles faced by different countries in an era marked by deep changes.” Countries in North Africa revised their constitutions after the wave of the Arab Spring.
The multiple amendments that the Algerian constitution has experienced since the 1990s to 2008 were described in the message as a factor of the “political will to adapt the supreme law of the country to changes in society and to adopt the necessary legal instrument.”
The message also hailed the “real progress” that has been made by the laws promoting free and fair elections, empowering women in politics and the control of the media.
The objective of the constitutional revision is to “reach a consensus on fundamental issues and guarantee the effectiveness of the new constitutional provisions.” The revised constitution will be “part of the overall vision to strengthen the state’s institutions and allow modernization of companies.”
Even though the revision is targeting to satisfy the recognized requirements in international relations, which are in perpetual development, Algeria will “make sure not to imitate and improvise” when work on the new constitution begins.
President Abdelaziz Bouteflika said the revision is based on results of broad consultations held for this purpose.