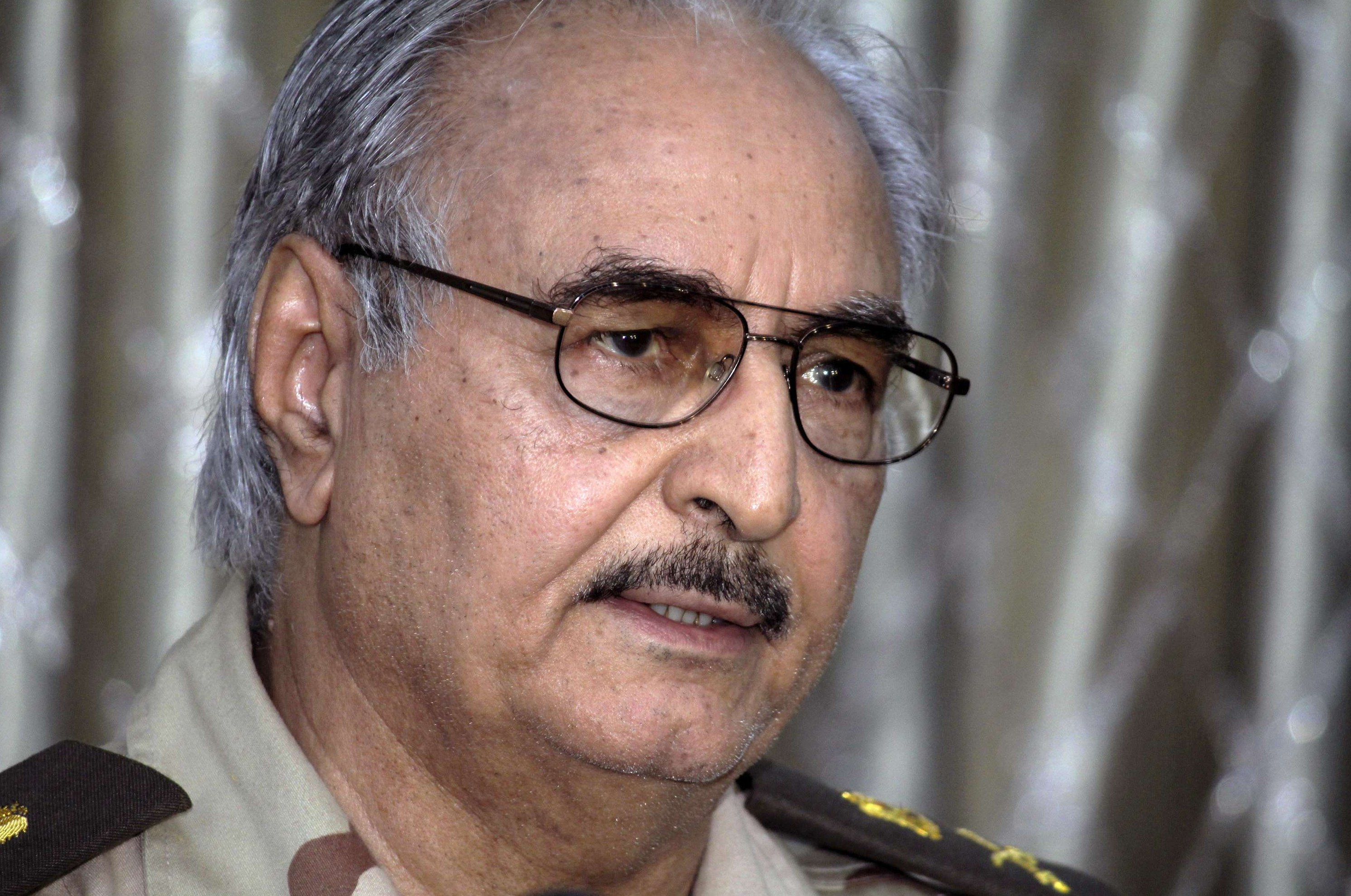 The Maitiga airbase, the capitals’ only functioning airport, has come under attack from an unidentified jet which fired two missiles. The airbase was closed for a while after the attack but has reopened without suffering any major damages. The runaway remains intact. Ex-general Khalifa Haftar has claimed that his troops carried out the attack. The coalition of Islamist militants that are controlling the Libyan capital have been urged to stand their grounds against any attack.

An eyewitness said that the jet was flying low before launching the airstrikes.

The Islamists described the airport attack as a “provocative” action that was carried out by foreign-backed forces. Commander Salah al-Berki of the Libya Dawn militia coalition ordered “the revolutionaries in Tripoli to maintain all their positions in their bases” and assured that aggressors will be dealt with an “iron fist” if they want to destabilize the capital.

Although the aircrafts used in the attack were unidentified, Haftar’s spokesman General Saqr al-Jarrushi claimed that “it was our air forces which carried out the air raid on Maitiga base” and also targeted the “terrorist groups.” Haftar’s forces have allied with the government troops to fight against the Islamists in Benghazi. In the past, airstrikes by unidentified fighter jets were believed to be carried out by Egypt and the United Arab Emirates.

On Sunday, the battle for control over the strategic post of Kekla came to an end after 40days with the Islamists pulling back from the area.

The chaos in Libya shows no sign of ending as both the Islamists and the forces in support of the government continue to showcase their determination to fight. UN led negotiations have not yet paved a way for any meaningful discussion.

North Africa Post's news desk is composed of journalists and editors, who are constantly working to provide new and accurate stories to NAP readers.
NEWER POSTAlgeria to get a new constitution
OLDER POSTTechnology & Innovation, Drivers of Entrepreneurship