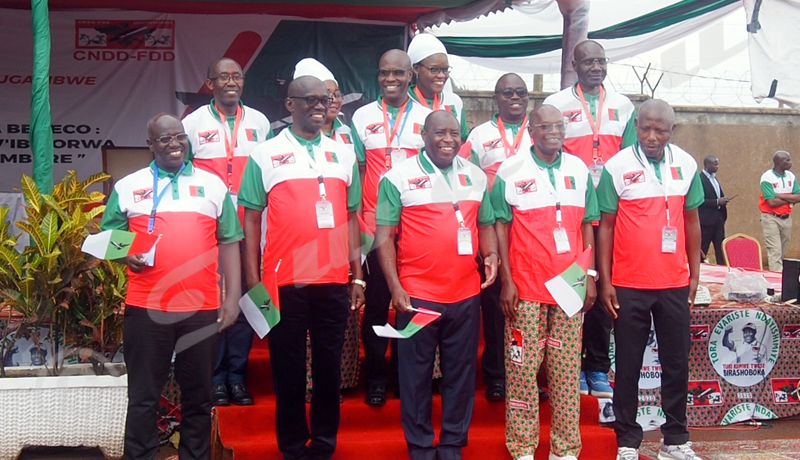 Burundi’s President Evariste Ndayishimiye slammed corruption within the government and state administration, during the congress of his party which has been in power since 2005.

The CNDD-FDD party held the congress in the political capital of the central African country Gitega to announce the election of Cyriaque Nshimirimana as Deputy Secretary General of the party in replacement of Joseph Ntakirutimana who was elected off-late Speaker of the parliament.

President Ndayishimiye warned against corrupt leaders in the country.
“Until now, certain people claim to be leaders or executives in the government but are only stealing from the state. This is a big problem in our political party because many leaders are only proud to be from the party that won the elections when they should be good role models,” said President Ndayishimiye.

President Evariste Ndayishimiye in power since June has declared a warfare against corruption. In August, he fired and ordered the arrest of 40 judges accused of corruption. The defendants were handed multiple sentences in addition to fines.