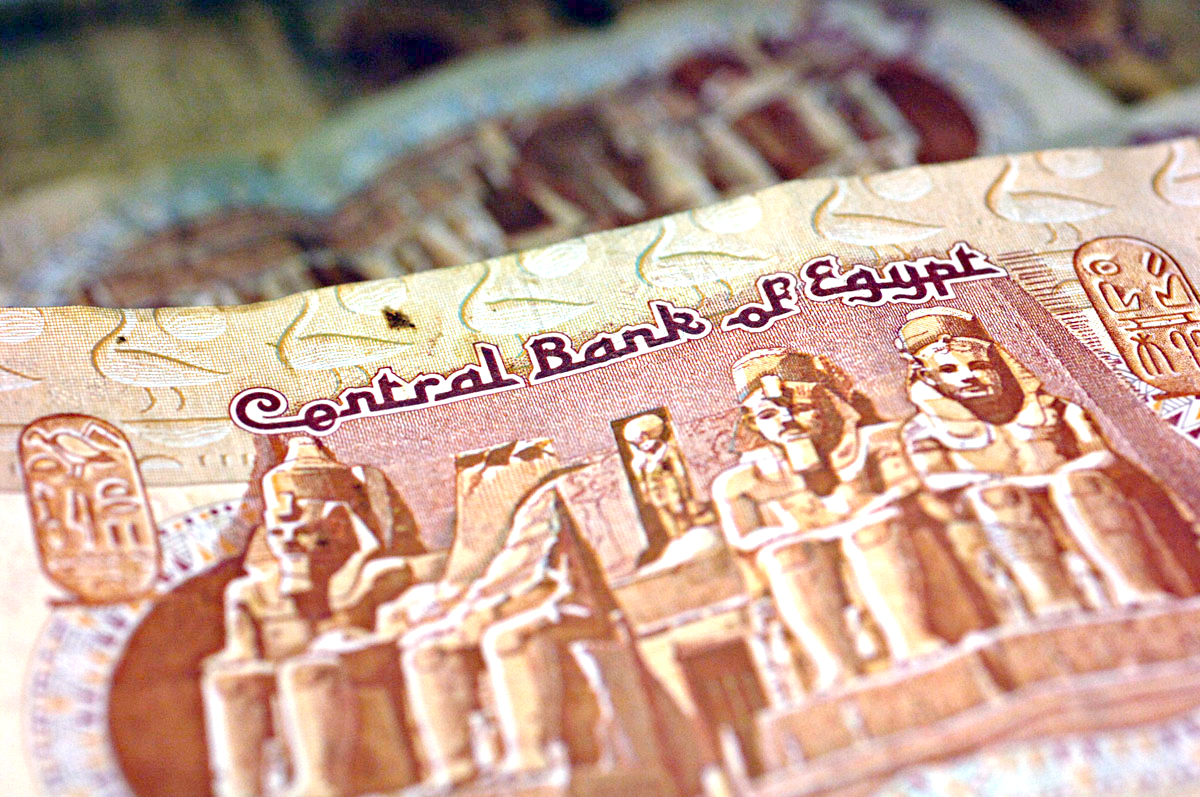 The World Bank Group and Egypt will be discussing means of improving the country’s investment climate and competitiveness in order to boost economic growth. Anabel Gonzalez, Senior Director of the Trade and Competitiveness Global Practice at the World Bank, will be meeting with government officials as well as representatives of the private sector during her two-day working visit to discuss the subject. She has been Senior Director of the newly established World Bank Group Global Practice on Trade and Competitiveness since July 1, 2014.

According to Gonzalez, her mission to Egypt is centered on “helping our client countries succeed in the areas of trade and competitiveness” which she said “is central to achieving the World Bank’s twin goals of eliminating extreme poverty and promoting shared prosperity.”

Egypt’s economy seriously suffered from the political crisis that marred the country for the past three years. The country is slowly getting back on its heels as the transition towards democracy continues despite the violence in the Sinai Peninsula.

Gozalez arrived in the country on Wednesday and she is expected to meet Investment Minister Ashraf Salman and Trade and Industry Minister Mounir Abdel Nour. Discussions will entail the evaluation of existing programs, outlining of new areas for cooperation, the development of a regulatory reform action plan, simplifying industrial licensing regime, streamlining procedures for accessing commercial land, improving investment policy, fostering trade logistics, and supporting competitive sectors and priority regions of the economy.

Egypt also welcomed a delegation from the International Monetary Fund on Wednesday that will be assessing the country’s economy. The government made the request ahead of the Egypt Economic Summit scheduled to take place in 2015. The event is aimed at attracting and strengthening the interests of investors to the country.